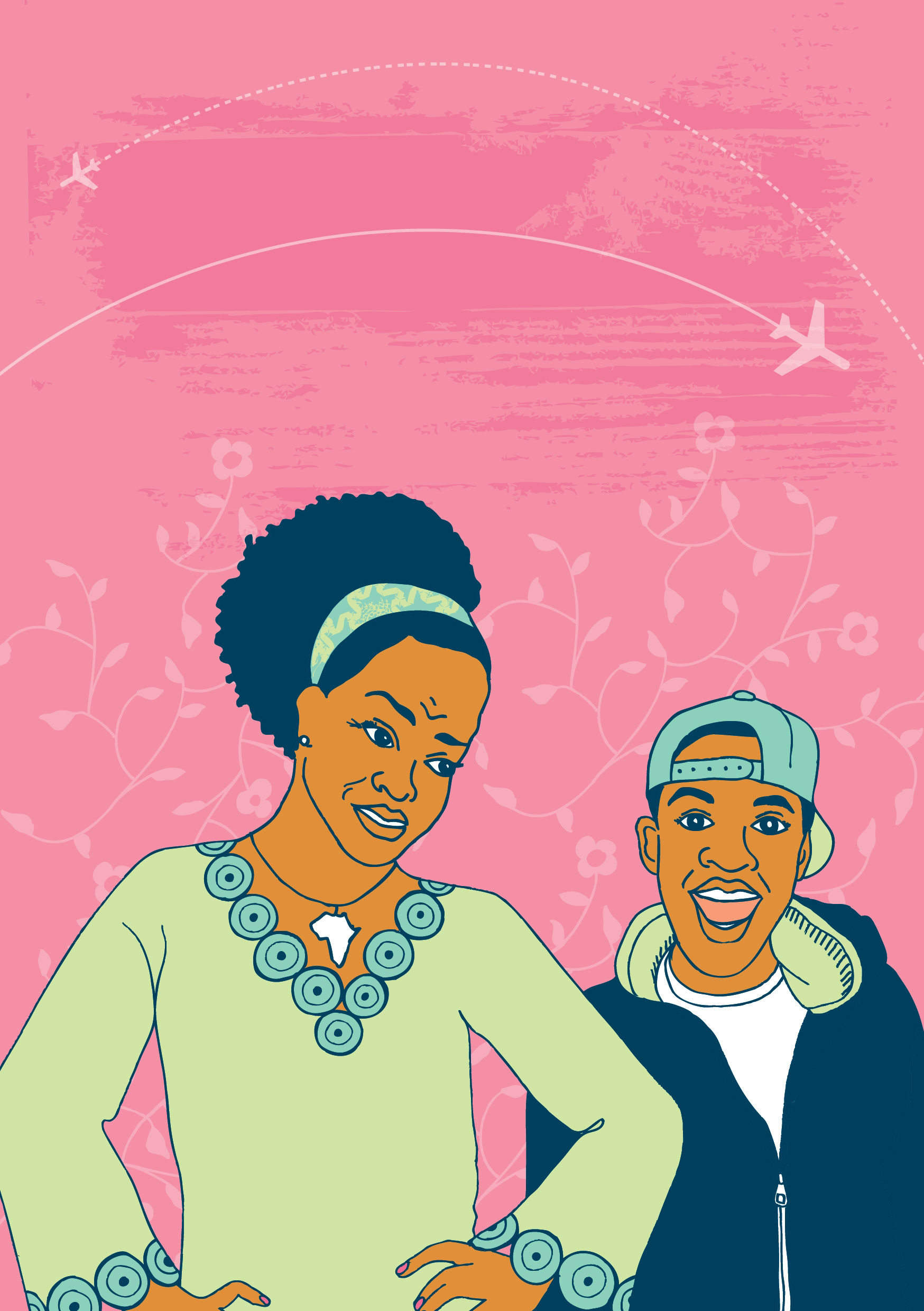 Two continents, one front room
Directed by Ola Animashawun
Co-produced by The Jon Harris Partnership
May 9 – 26 2012 @ Arcola Tent
“Breathtakingly candid…another strong female presence”
The Guardian on Ade Solanke
“All parents agonise about educational choices. For Black and Diaspora parents, race and culture make the decision-making even more complex”
Diane Abbott MP
Reduced price tickets for opening week!
An unmissable and moving new tragicomedy about families, betrayal, choices and love. Suitable for all the family.
“You think England is hard? Compared to Nigeria? My dear, you haven’t seen anything yet!”
On holiday with her streetwise son in Lagos, a British-Nigerian mother is in turmoil. Should she leave her only child in a strict Lagos boarding school, or return him to the battlefields of inner London?
“What do you see out of that window? People, right? Just people. Because there are no ‘Black’ people in Africa. Let him experience that for a change.”
A family spanning three generations and two continents meets in Lagos for the first time in over thirty years. But the joy of reunion also unleashes long-suppressed truths. An exuberant and thought-provoking mix of comedy, tragedy and family drama, Pandora’s Box reveals the heartbreak behind the difficult choices some parents must make – and the price their children pay.
Performance Times: 7.30pm (mat 3pm)
Venue: Arcola Tent, 2 Ashwin Street, Dalston, London E8 3DL
(Dalston Kingsland or Dalston Junction London overground stations)
Tickets: £14 (£10 concessions)
Mid week specials: Pay what you can Tuesdays (tickets in person from 6.00pm – limited and subject to availability)
BOOK NOW!
Box Office: 020 7503 1646  www.arcolatheatre.com
Join us for a day of workshops and discussion on education, Africa and British-African kids on Sat 12th May with Diane Abbott MP, Prof. Osita Okagbue, Goldsmiths, University of London, Olu Alake, President of 100 Black Men of London, and Richard Taylor OBE of the Damilola Taylor Trust. Updates to follow.
Pandora’s Box is funded by the National Lottery through Arts Council England and supported by the Unity Theatre Trust. It was first showcased by Tiata Fahodzi at Almeida Theatre and has been developed with the kind support of the Peggy Ramsay Foundation and the ARHC-funded Goldsmiths College Pinter Centre. The producers also gratefully acknowledge the support of The Damilola Taylor Trust.