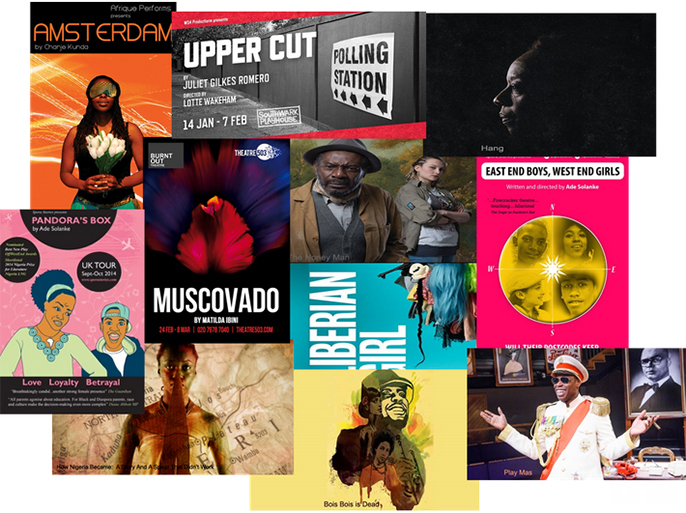 EEBWEGS and Pandora’s Box are both nominated for a 2015 Alfred Fagon Audience Award. 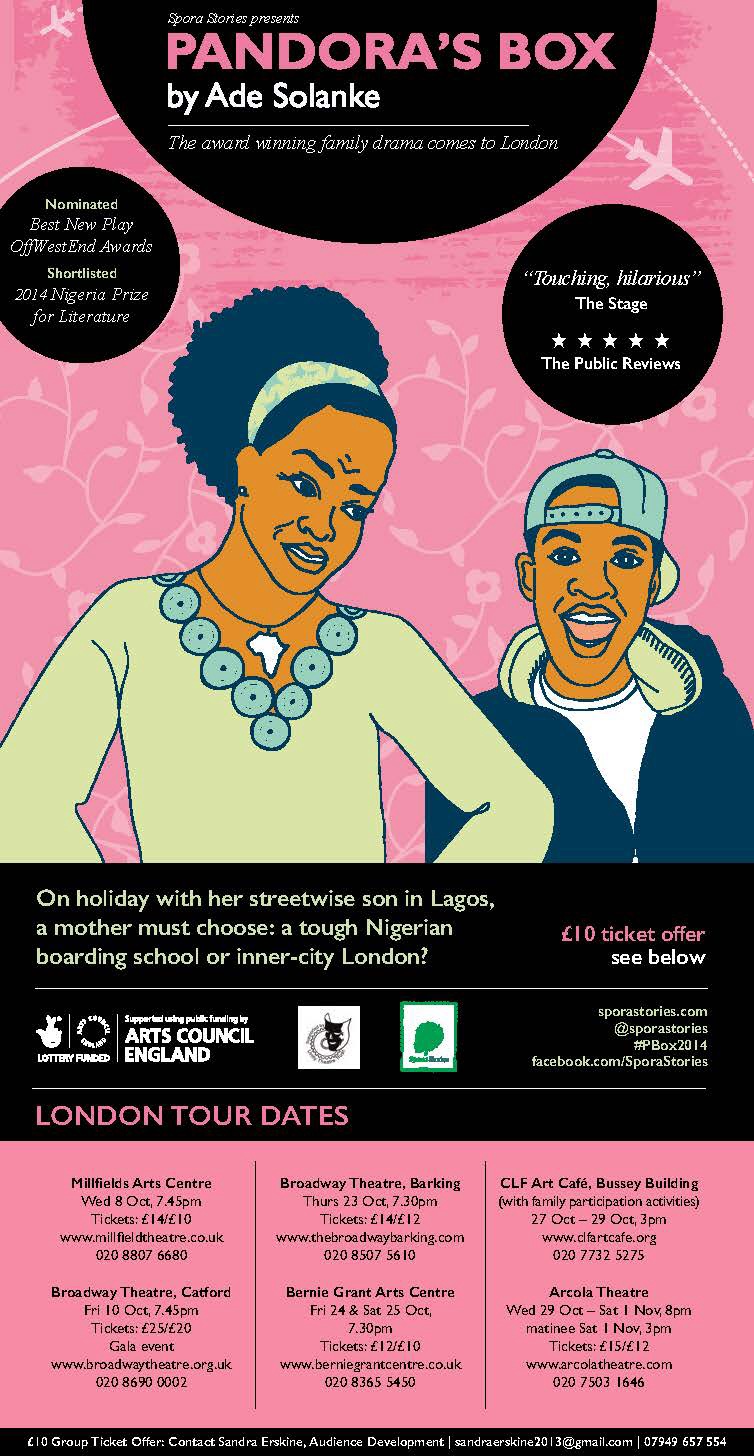 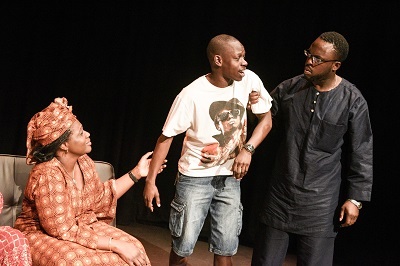 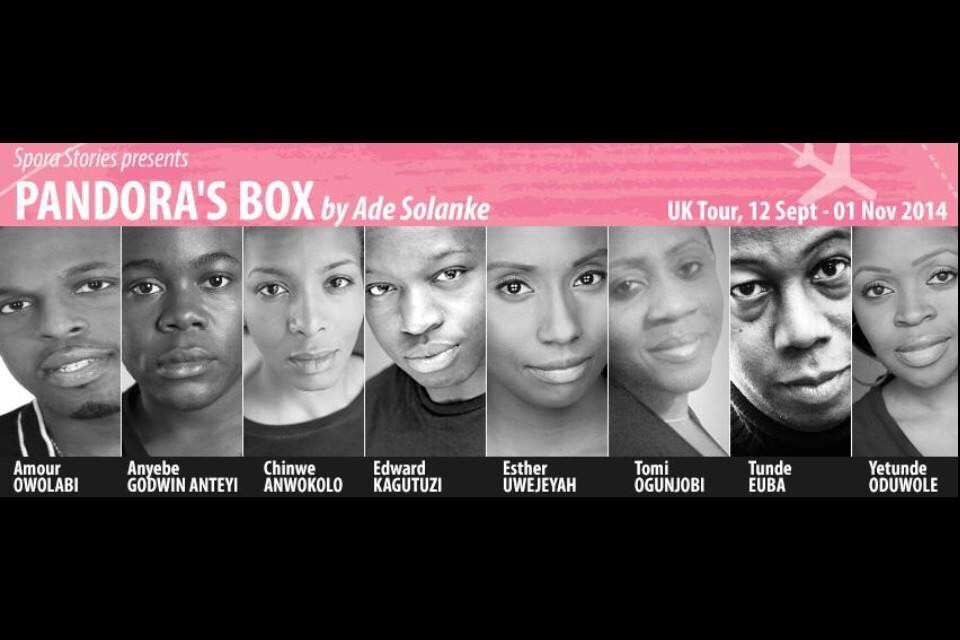 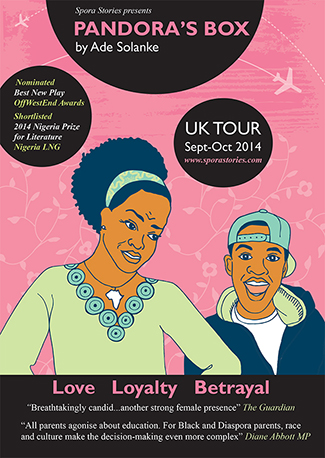 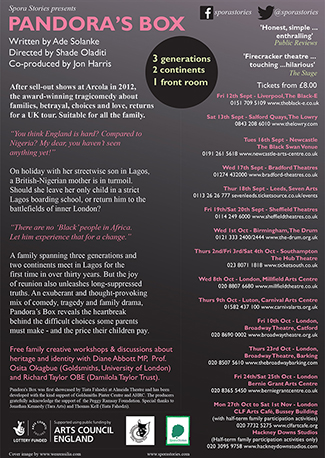 Our Oberon reprint is out! 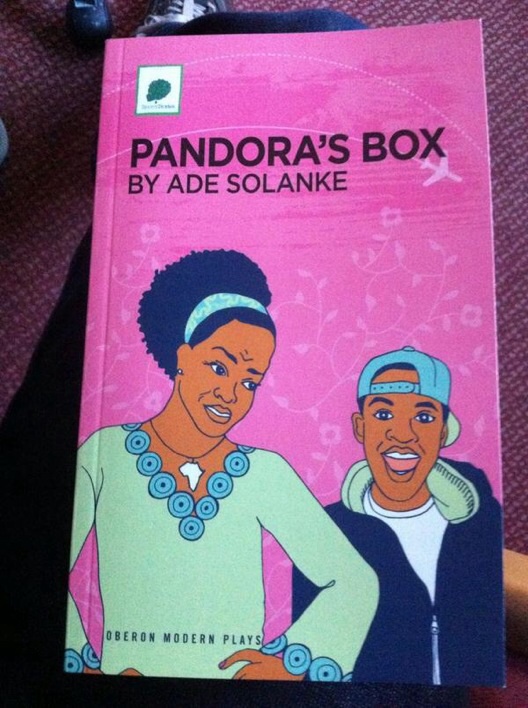 Half-term was anything but half-hearted! We had lots of fun.

Delighted to be joining Thurrock Council’s BHM celebrations with a special performance of PBox!

Book now to see the award-winning play, Pandora’s Box, at Catford Broadway Theatre, and join the special pre-show panel debate and Yes/No vote on taking UK-born children to Africa or the Caribbean.

Two years ago, Spora Stories pulled together a wonderful group of people for their Pandora’s Box Parent Education Day. At 6.15pm on Friday 10th Oct at Catford Broadway Theatre, they return to meet you for their special panel discussion, ‘Fight or Flight: Educating British African kids’.

This is an open, panel-led discussion on the subject of Pandora’s Box: taking UK African kids back to Africa or the Caribbean for education. The acclaimed, award-winning family drama is now on tour throughout the UK and comes to Catford Broadway Theatre for one night only on Fri Oct 10. Show starts at 7.45. As a special offer, you can get your ticket and join the debate for the great price of £17 (instead of £25 and £20 conc) Book now.

We will also be joined by the Sickle Cell Society on the night who will be raising funds.

REMAINING TOUR DATES… Nigerian Independence Day celebrations at The Drum, Birmingham Wed 1 Oct, 7.30pm www.the-drum.org.uk | 0121 333 2400/2444 As part of the Nigerian 54 Independence Day Celebrations, The Drum is proud to present an unmissable, award-wining tragicomedy about one Nigerian family’s struggles with Love, Loyalty, Betrayal, and heart-breaking choices only a parent can understand, in Pandora’s Box. This breath-taking production will be followed by an exclusive meet-and-greet Q&A with the writer, director, actors and Nigerian community leaders.

We had the most fantastic time on tour. Such a privilege to travel the UK and meet our audiences up and down the country. You were great!
Here are some pics of some of the wonderful people we met. 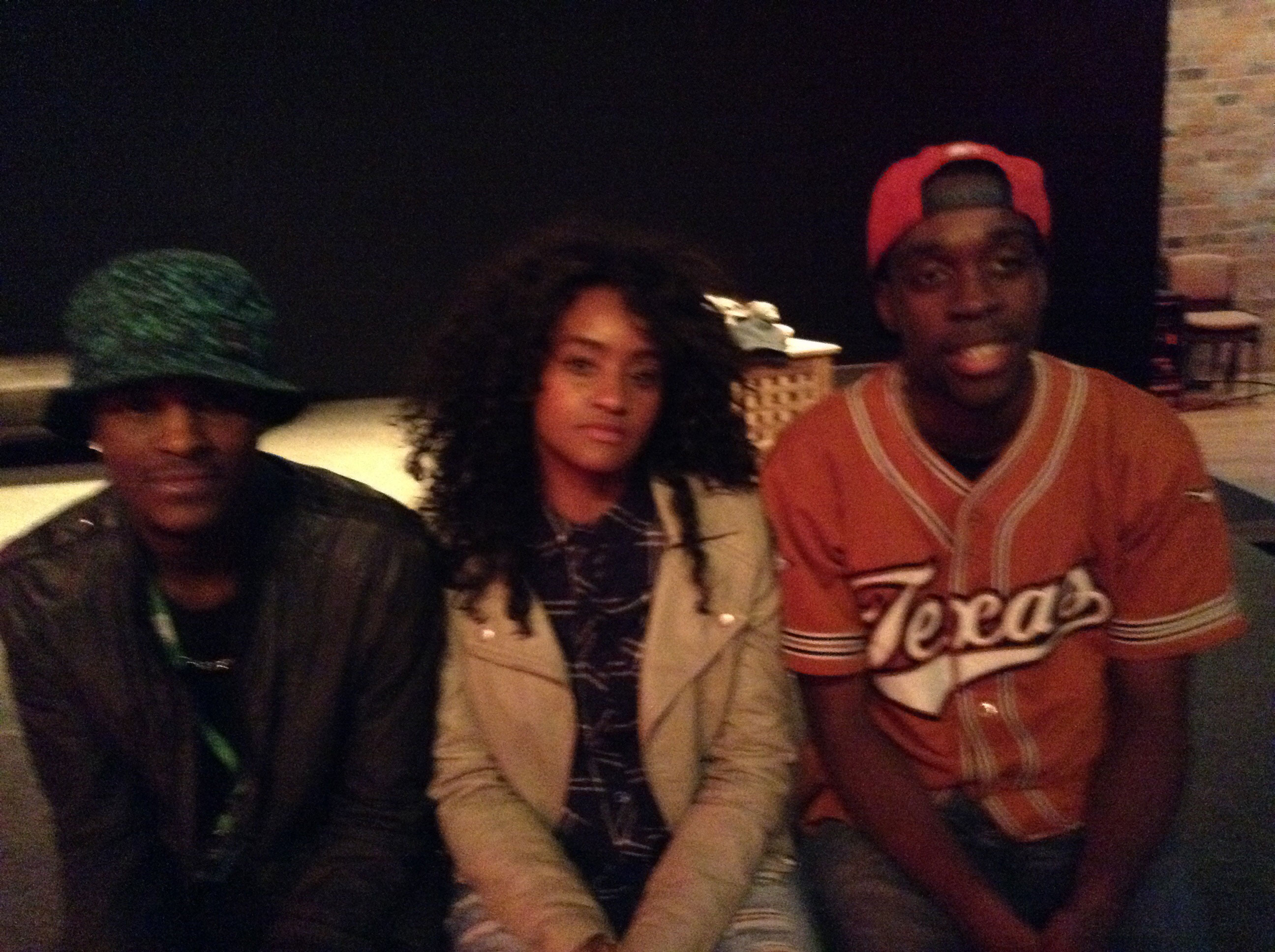