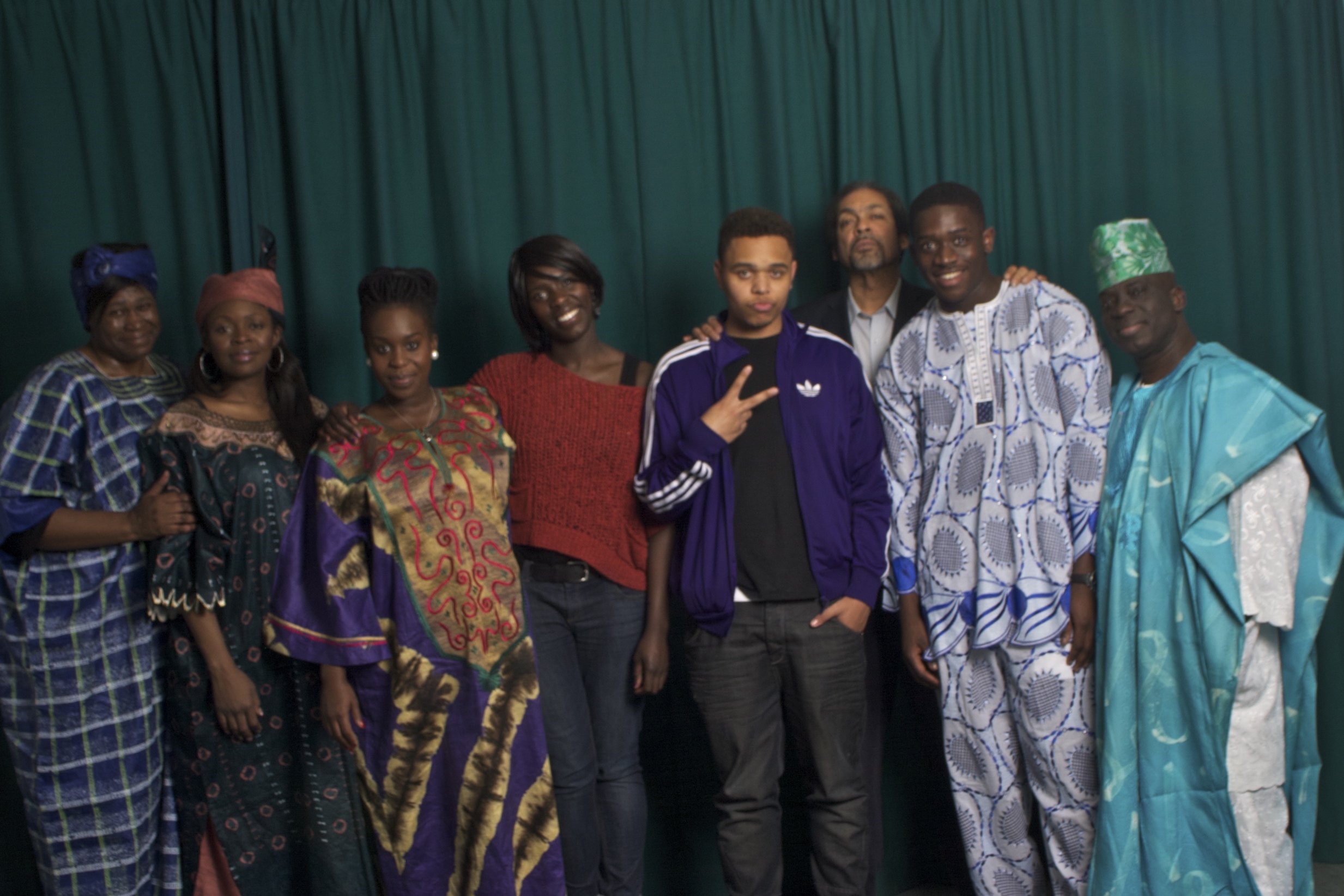 An unmissable and moving new tragicomedy about families, betrayal, choices and love. Suitable for all the family. 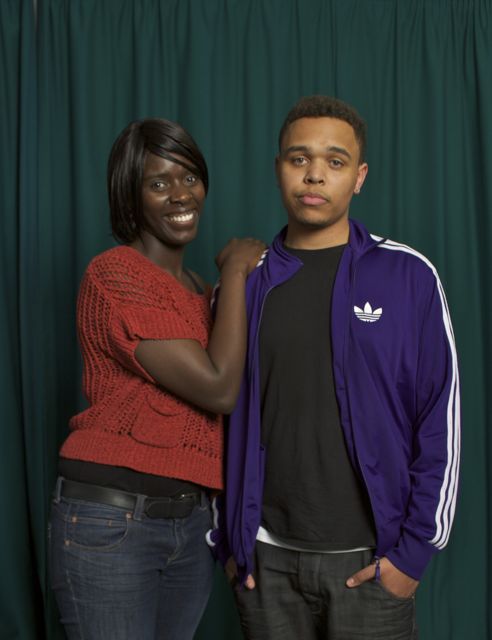 On holiday with her streetwise son in Lagos, a British-Nigerian mother is in turmoil. Should she leave her only child in a strict Lagos boarding school, or return him to the battlefields of inner London? 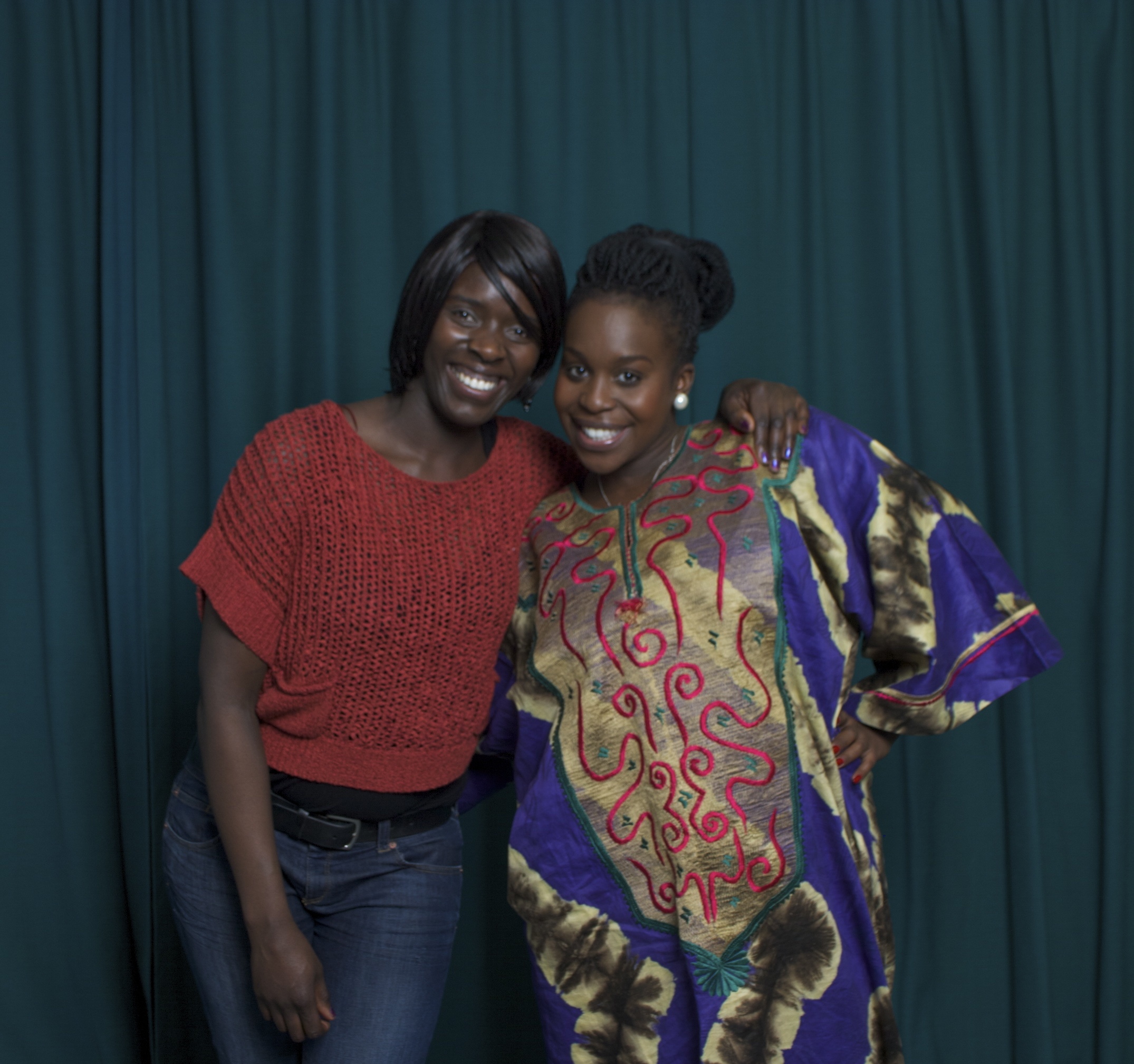 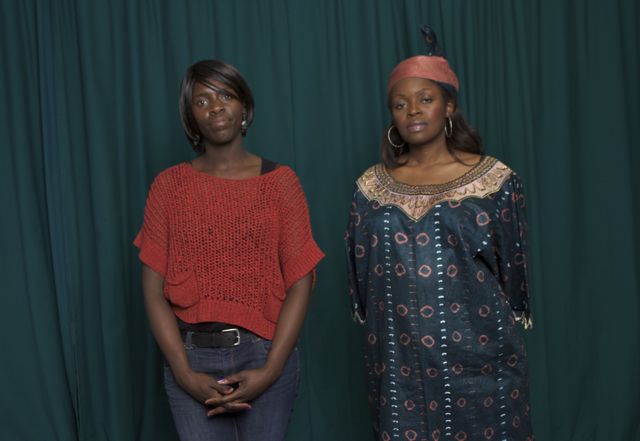 … and with her Lagos sister, Sis Ronke (played by Yetunde Oduwole) 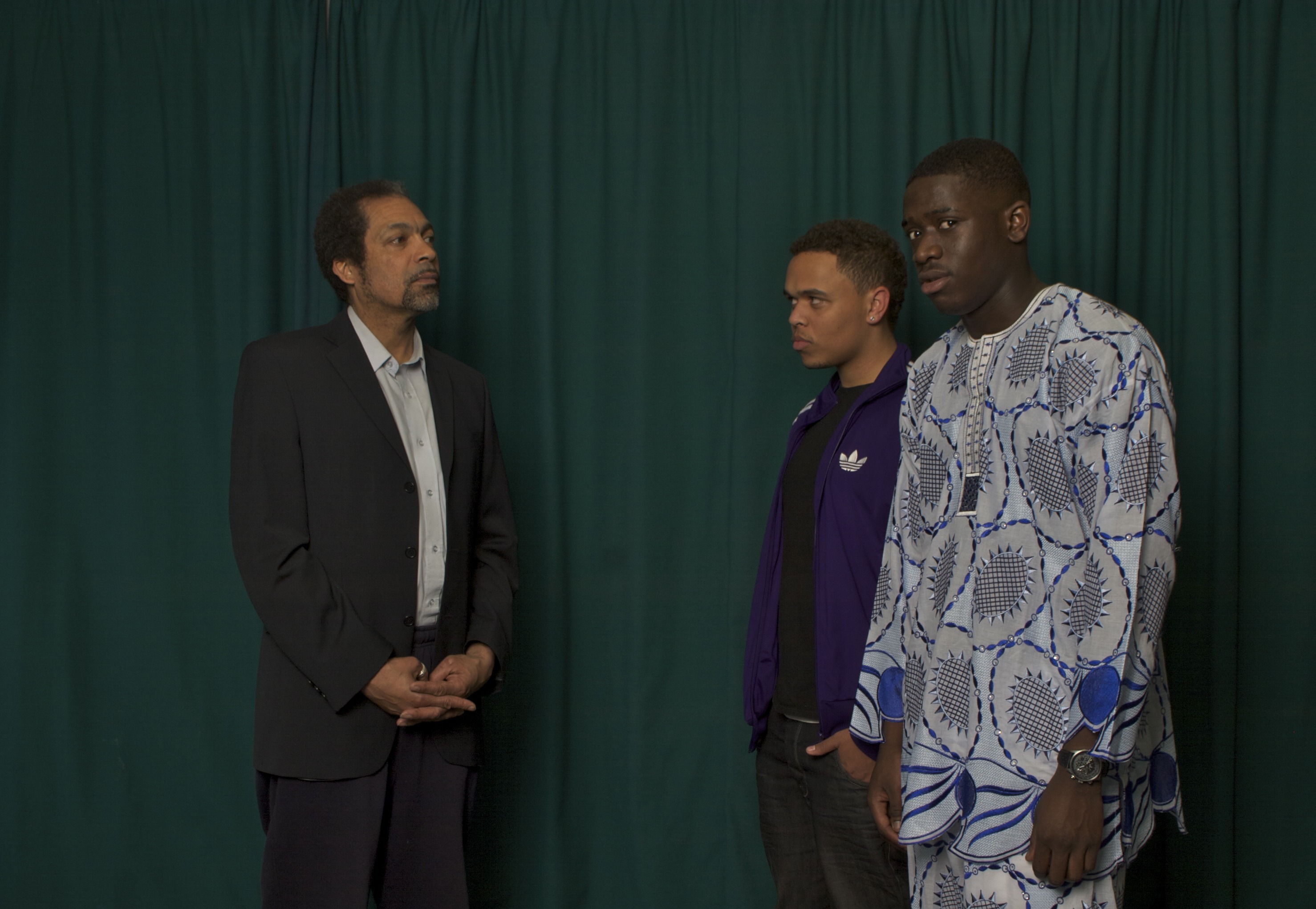 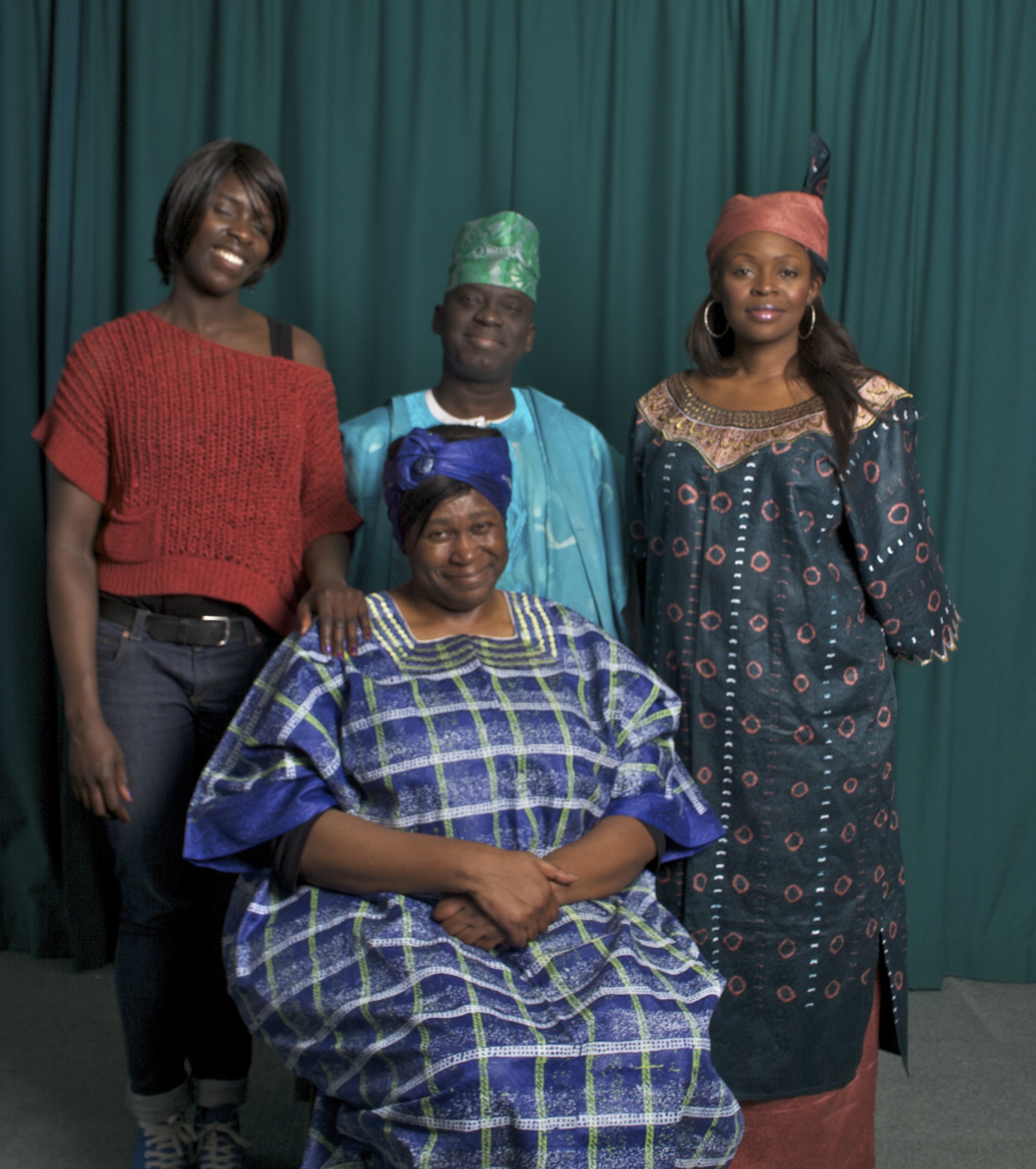 A family spanning three generations and two continents meet in Lagos for the first time in over thirty years. But the joy of reunion also unleashes long-suppressed truths. An exuberant and thought-provoking mix of comedy, tragedy and family drama, Pandora’s Box reveals the heartbreak behind the difficult choices some parents must make – and the price their children pay.

Ben has worked extensively in theatre and television in the UK. His most recent role was playing Barack Obama in Man in the Middle at theatre503 in February 2012.

Damson Idris is studying Theatre and Film and Television Studies at Brunel University and training at Identity Drama School. He appeared in the University’s 2011 showcase Caucasian Chalk Circle (Antonin Artaud Theatre). He took part in a rehearsed reading of Pandora’s Boxat Goldsmith’s College Pinter Centre in 2011. He also appeared in Edmund Kean Theatre’s production of A Raisin in the Sun and Hope for Haiti, a devised play, in 2010. Other appearances include:Crimewatchand Ashley Walters’ BBC series Jail Tales.Film roles include:Attack the Block, The Brothers and 51 Degrees, and lead roles in various short films such as Tick Tock and Hiding in the Light.

Olatunji Sotimirin is a Nigerian artist, actor, musician, entertainer, television, radio presenter and comedian. His experience in the entertainment industry cuts across stage, radio and screen, including lead roles in many productions. As a musician he created Konkere Band, popularising a genre of music, projectingNigerian culture through creativity in lyrical composition and innovative use of African percussive instruments. He studied at the University of Ibadan, where he obtained his Diploma, BA and Masters Degree in Theatre Arts. He is a lecturer in the Department of Creative Arts, University of Lagos, Nigeria, and is currently pursuing a PhD in Drama at Goldsmiths, University of London.

Bradley studied at Italia Conti Academy of Theatre Arts. Credits whilst studying include: Banquo in Macbeth, Les in East, Baygee in Elmina’s Kitchen, Paul Granger III in The Hot l Baltimore and Bad T in Sing Yer Heart Out for the Lads. Bradley also performed in Our Town at the Edinburgh Fringe Festival 2010. Pandora’s Box is Bradley’s professional stage debut.

Yetunde Oduwole trained at the Central School of Speech and Drama, Stella Adler New York, Goldsmiths College and City Lit. She has worked with TiataFahodzi, Talawa Theatre and performed in several staged readings at the Royal Court. Theatre credits include: Torn(Arcola); AdultoOrgasmo (The Lion and Union Theatre); Hackney Streets (Rosemary Branch); The Harlot, The Coronet, Under the Cranes and various short films. She also had a lead role in the BEFFTA award-winning TV show Meet the Adebanjos.