Ade has previously contributed to the BC’s Creative Economy work in several ways: 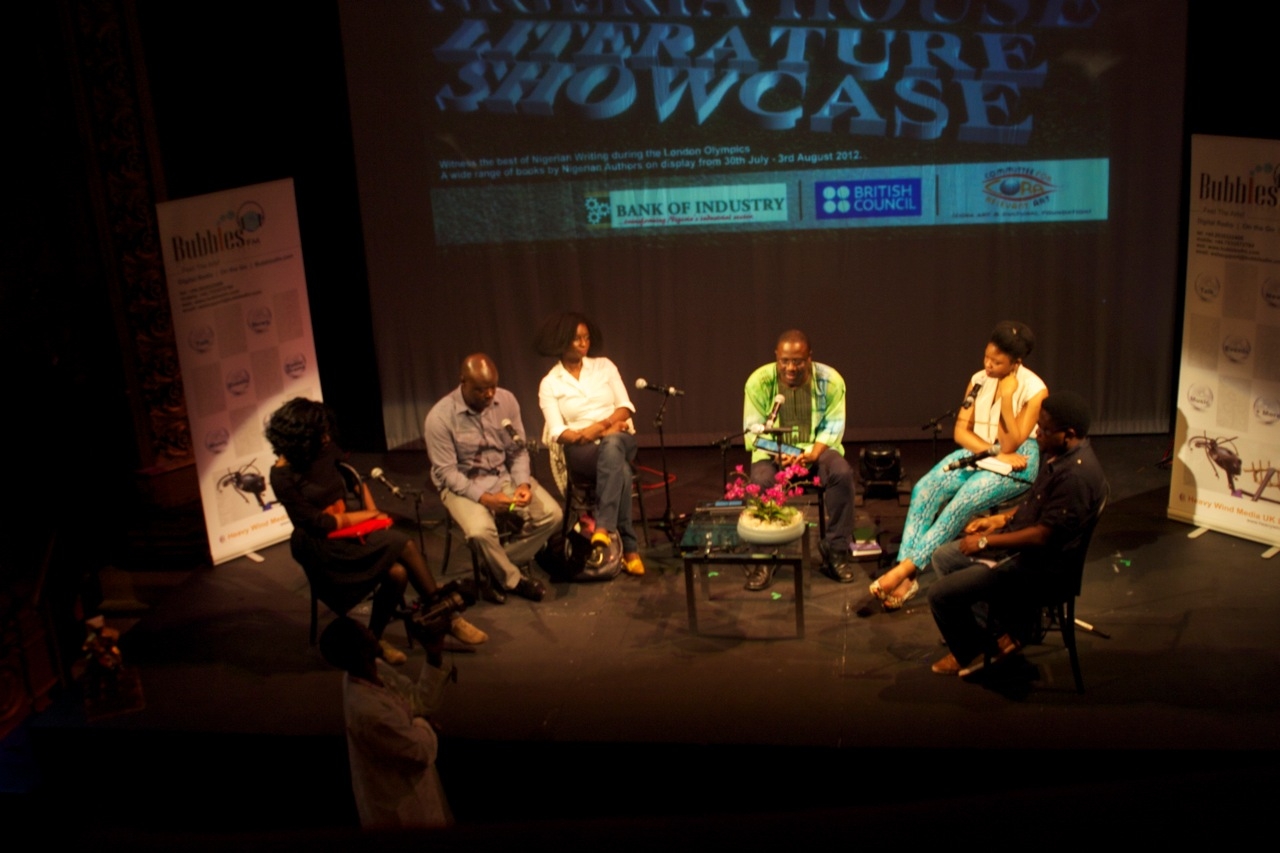 She attended the 2011 Arterial Network in conference Nairobi, Kenya, as a BC UK delegate, dissemminating information about the UK arts scene to African artists from all over the continent. Discussing her work as a creative entrepreneur and writer, her role was to facilitate networks and collaborations, and increase cultural understanding, between UK African diaspora artists and their peers in Africa and other parts of the world.

Ade also designed and delivered writing consultancy services for a number of BC projects. She ran a feature film development masterclass at Pan African University in Lagos, supported by the BC and Goldsmiths, University of London, assisting 20 Nigerian emerging writers to develop original feature scripts. 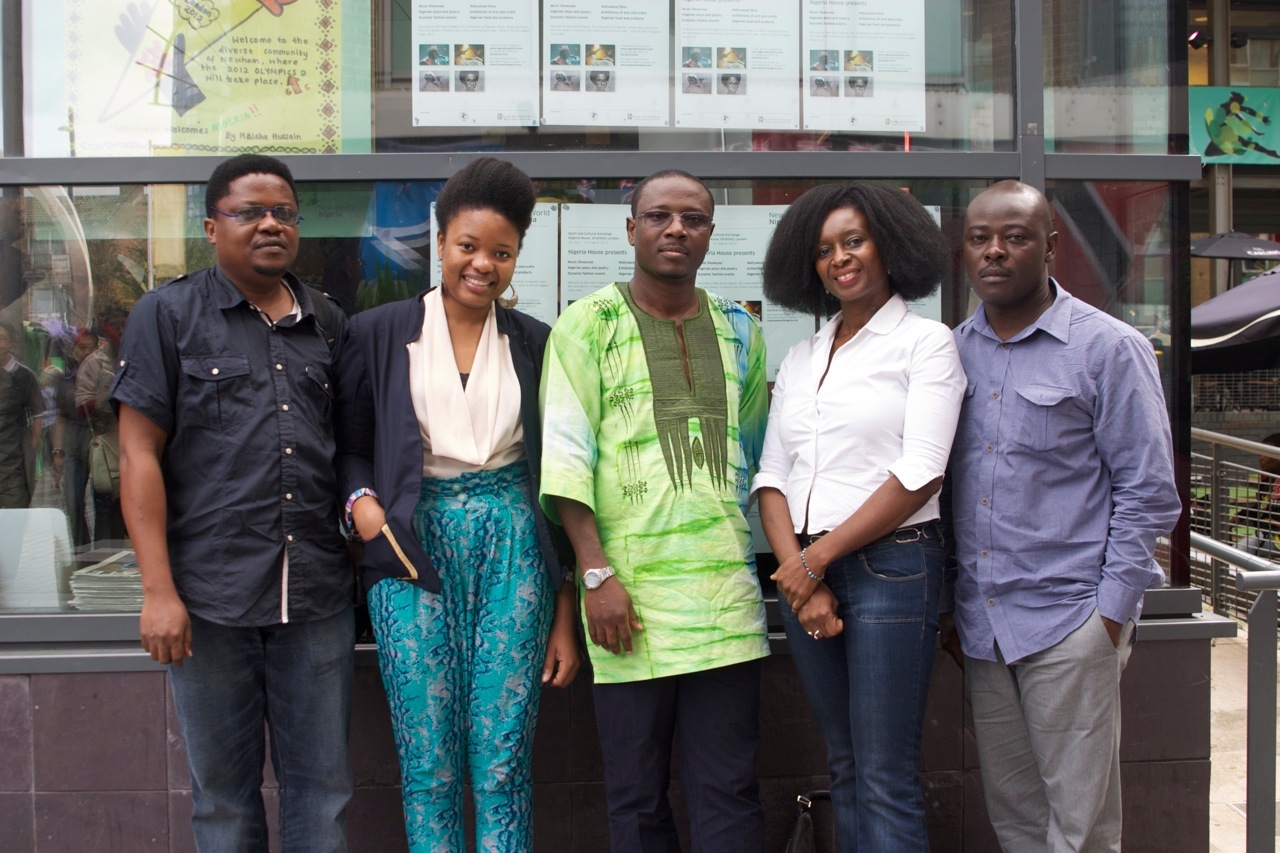 In 2012, as part of the Cultural Olympiad, she joined other Nigerian and British-Nigerian writers for a series of lively discussions on contemporary Nigerian and diaspora writing, hosted by the BC and CORA Art and Cultural Foundation,organisers of the annual Lagos Book and Art Festival, Nigeria.

As Africa’s and the UK’s creative and cultural industries forge new paths, we look forward to working with other cultural leaders on ideas and strategies to enhance their further mutual  growth.