We were thrilled to be invited into the ARISE NEWS London Studios in Piccadilly to chat about the play. Watch the clip here

The British Blacklist (TBB) interviewed Ade about the changes in London the play looks at.

“Pandora’s Box was set in Lagos and is very much the British-African migration and inter-generational story. This one is about teenagers who live in different parts of London. Three of the characters are British-African, but wearing their Londoner hats more in this story. I wanted to look at how young people in London are interacting and inter-relating. It’s more about class differences and economic differences… in different parts of London.” Read more  here

We had another stimulating chat with Reconnect Africa about the play.

“When I was growing up in London, London was our oyster! We’d spend the whole of the summer holidays exploring the city. …today’s kids are often prevented from experiencing that. So…basically the play is about worlds colliding.” Read the interview  here

We also popped into the BBC Radio London to chat about the show to Dotun Adebayo and shared an extract from the play with his listeners. It was fun! 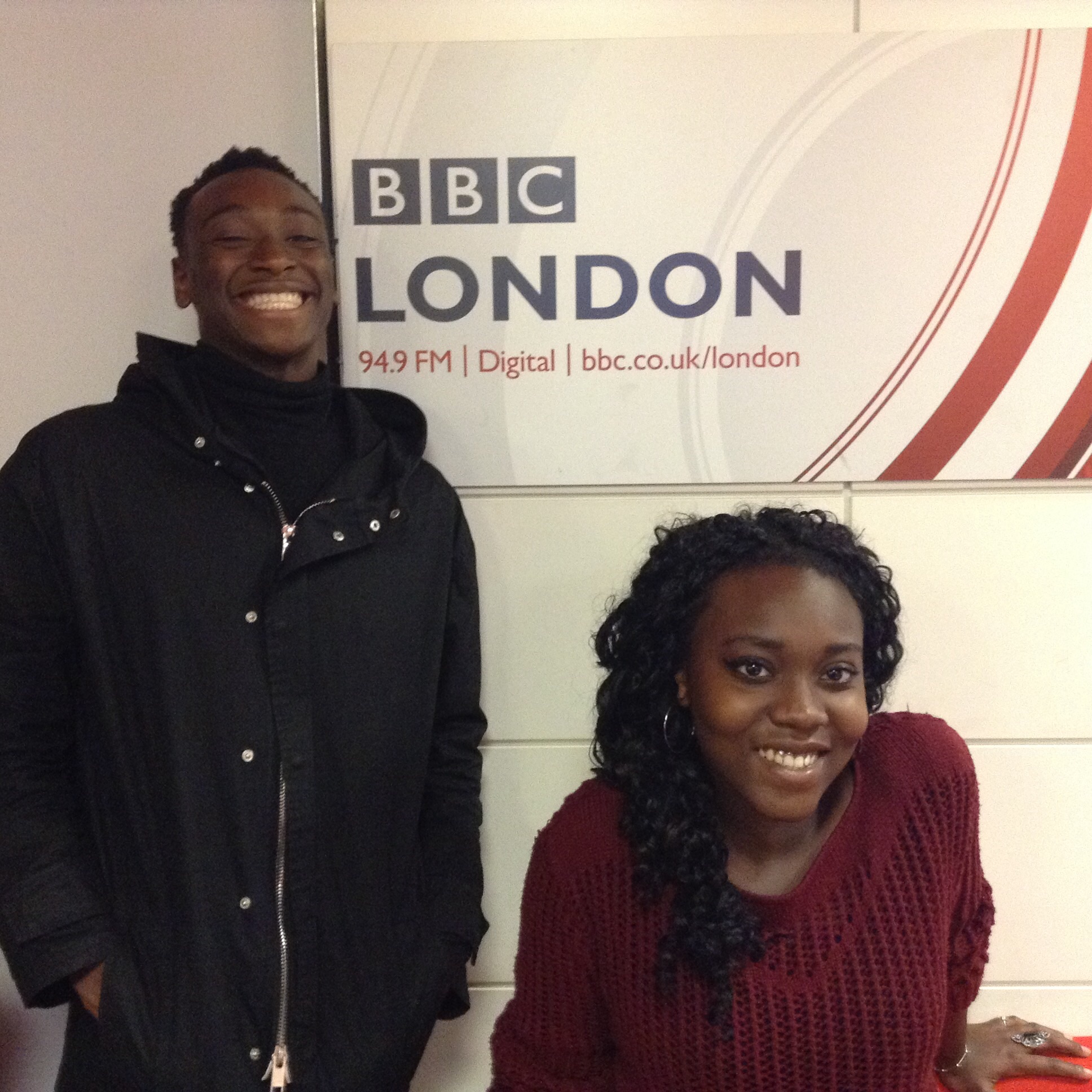 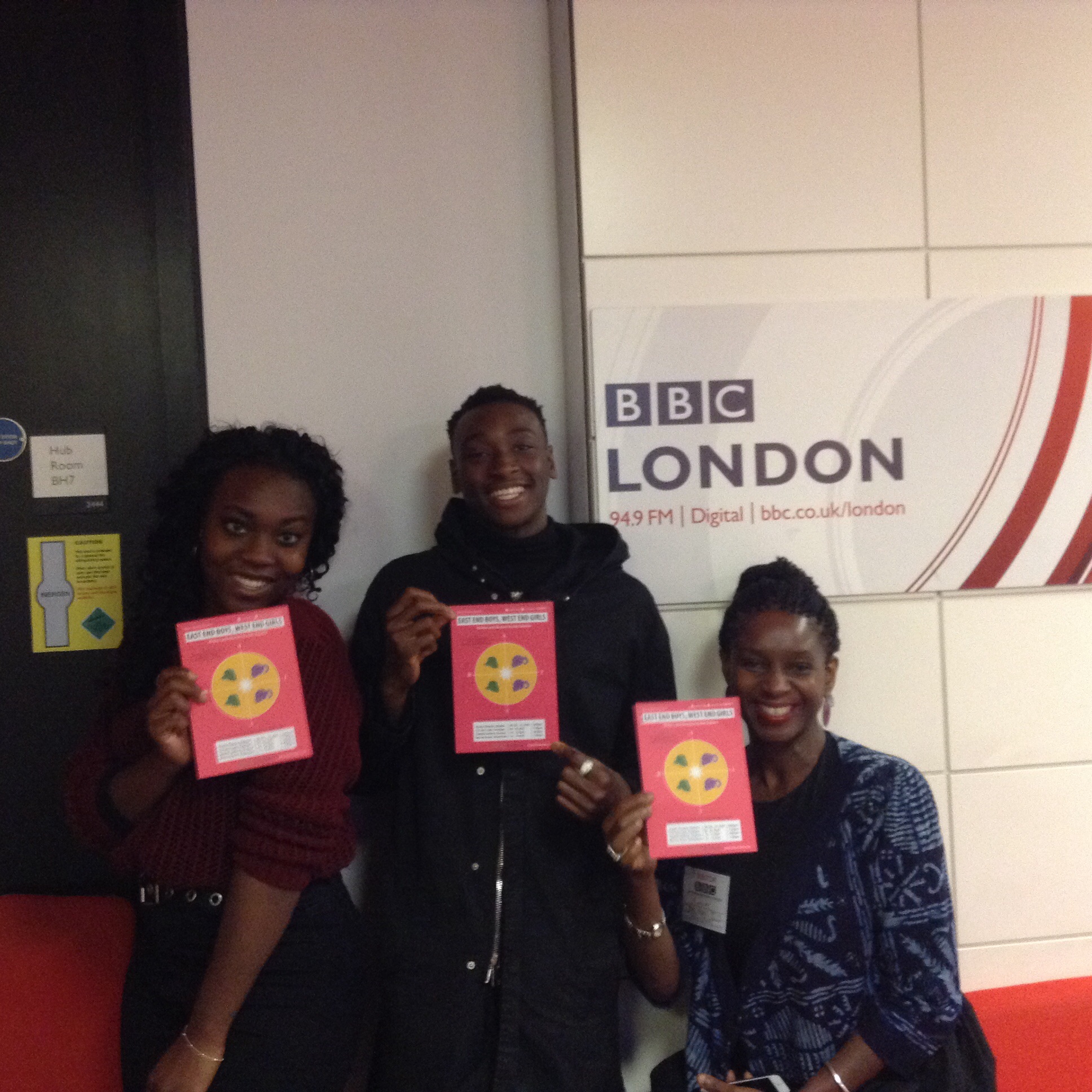 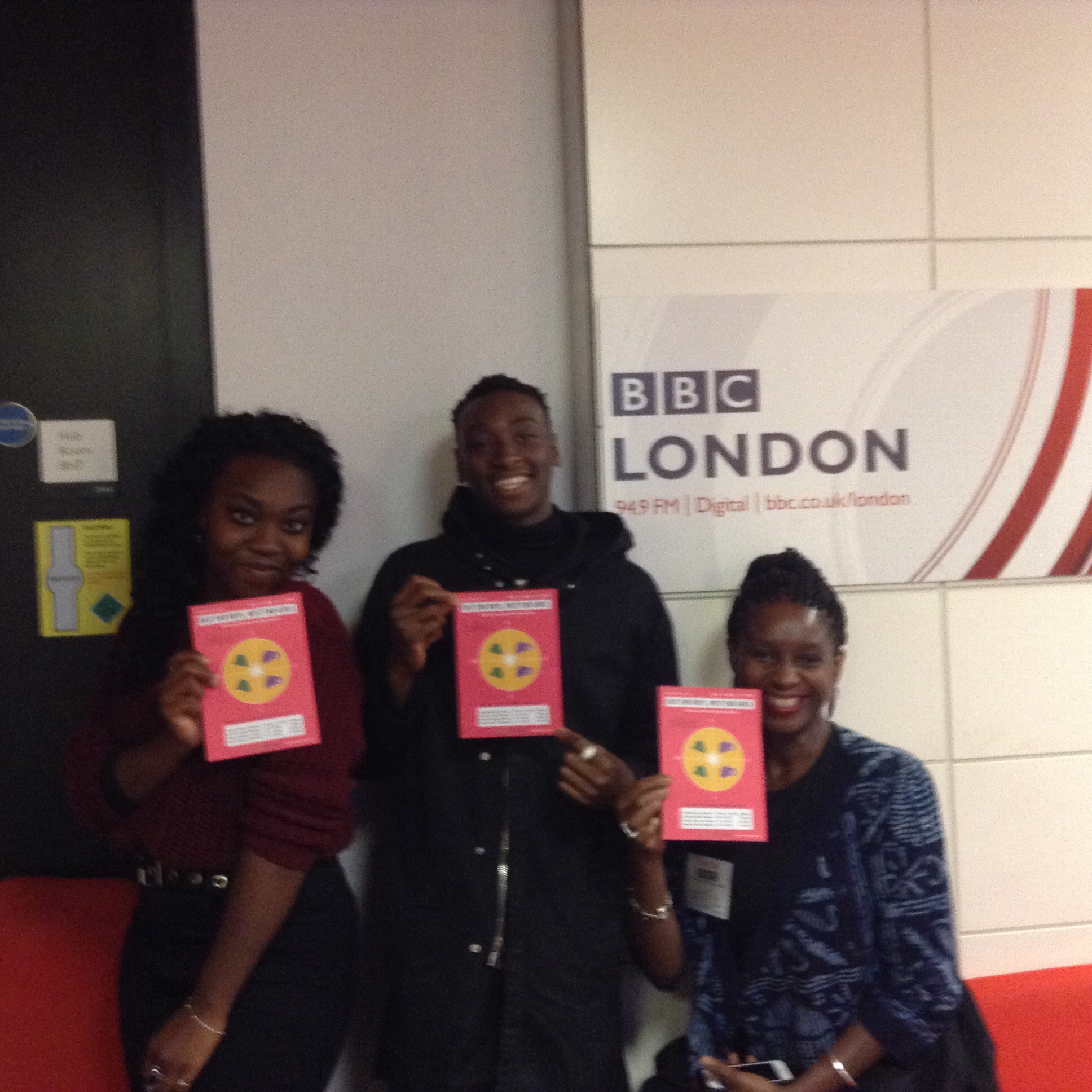 293 thoughts on “Fab media coverage on the show”