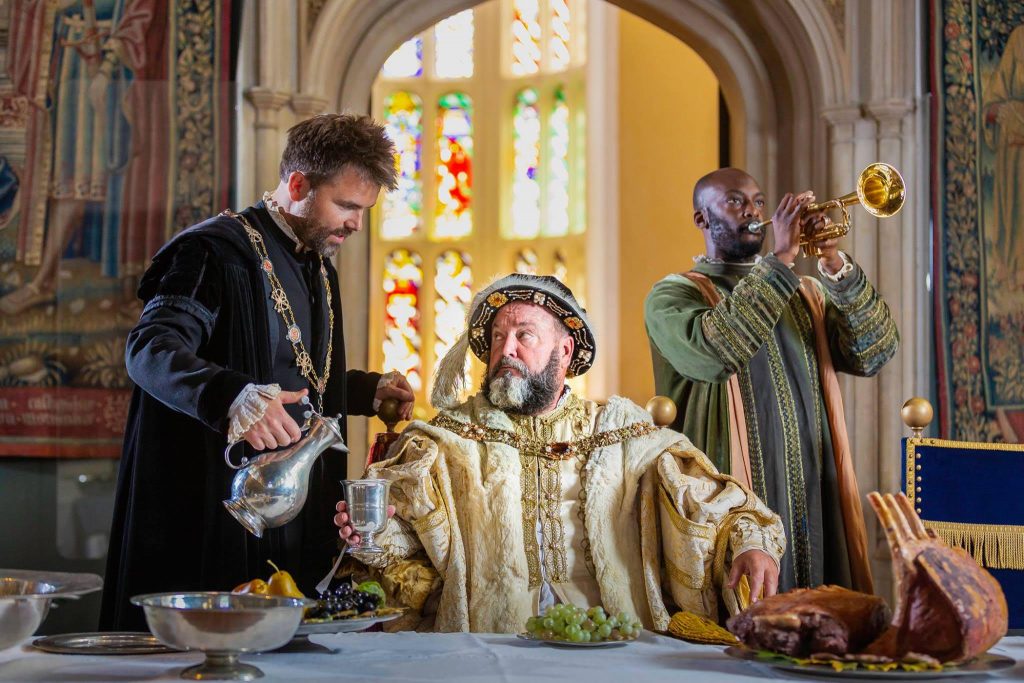 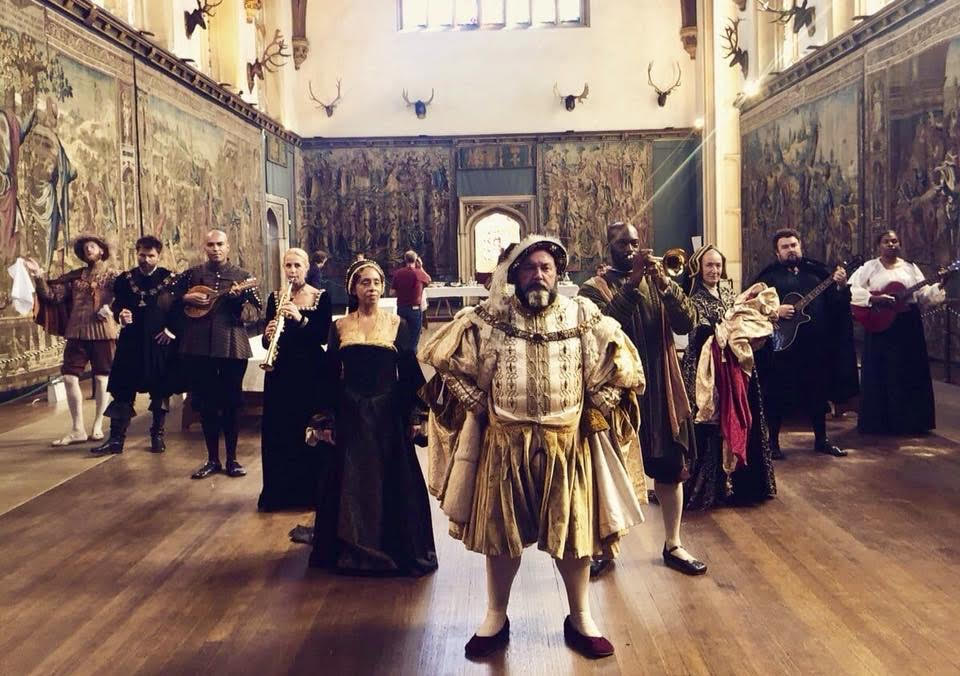 THE END OF THE BEGINNING!

A wonderful end to our London tour with two packed-out shows at the Bernie Grant Arts Centre in Tottenham. Two excellent, animated post-show discussions with Audrey West and Sharon Massey from Kids’ Company and Juliet Alexander from The Amos Bursary on Fri, and Diane Abbott MP on Saturday.

Thanks you to all our audiences, venue partners, Arts Council England, The Royal Victoria Hall Foundation and Peggy Ramsay Foundation for making the show possible. Next stop: UK tour! Watch this space! 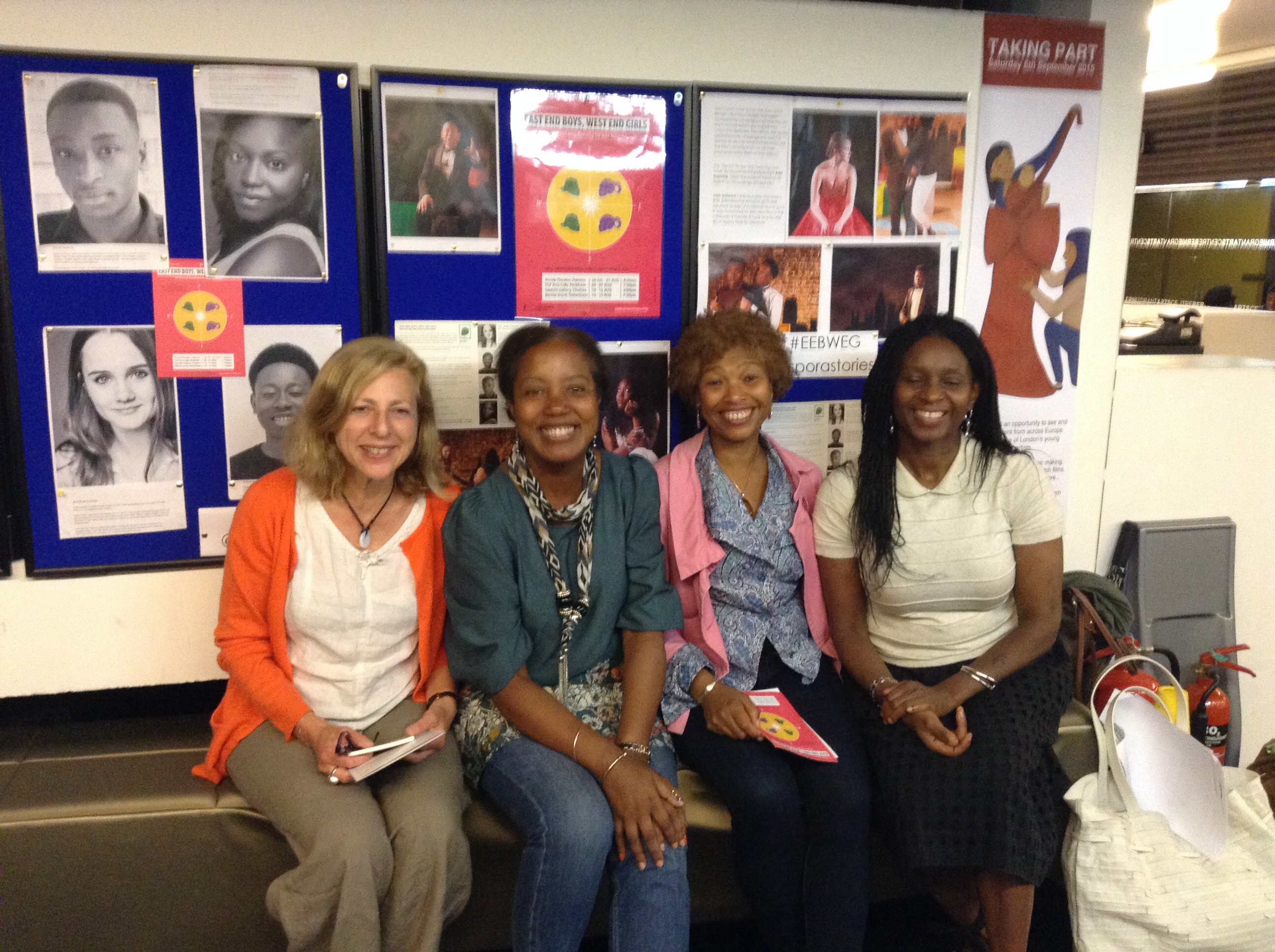 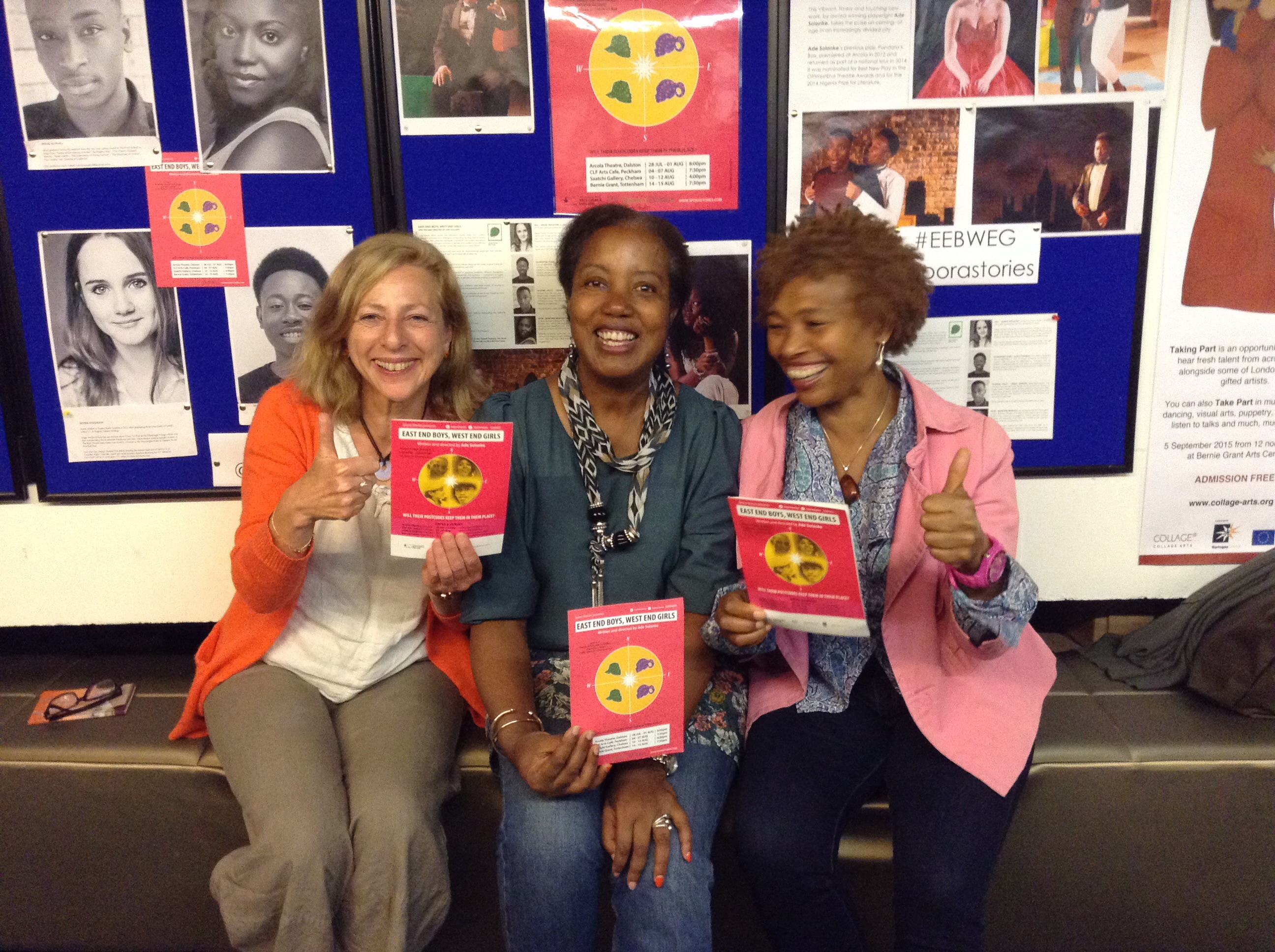 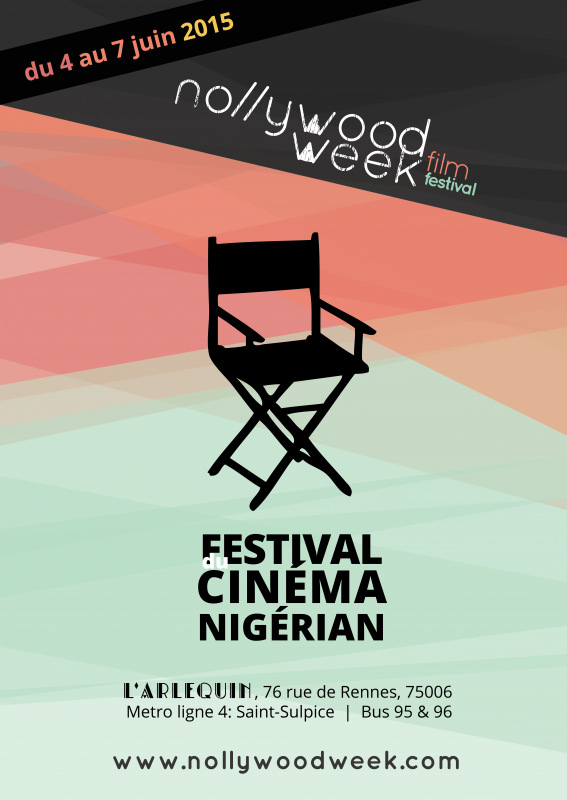 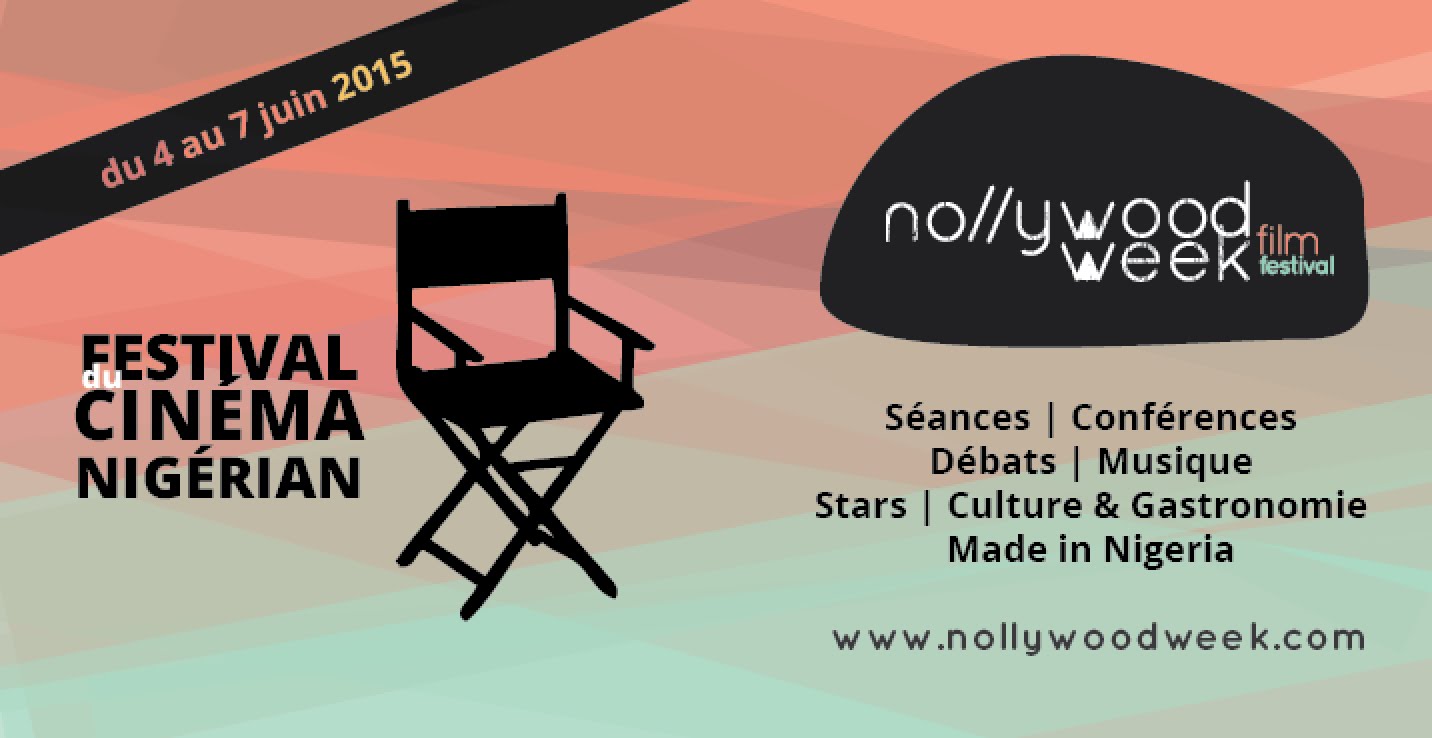 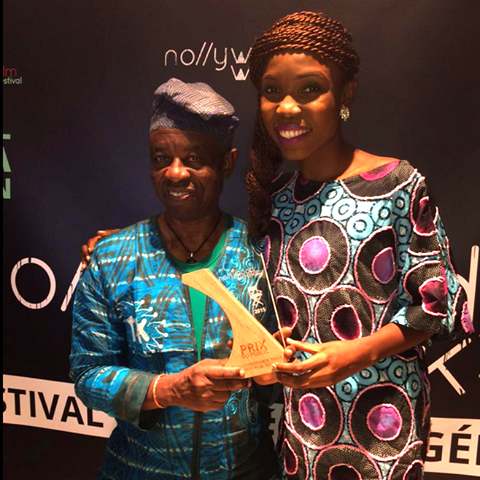 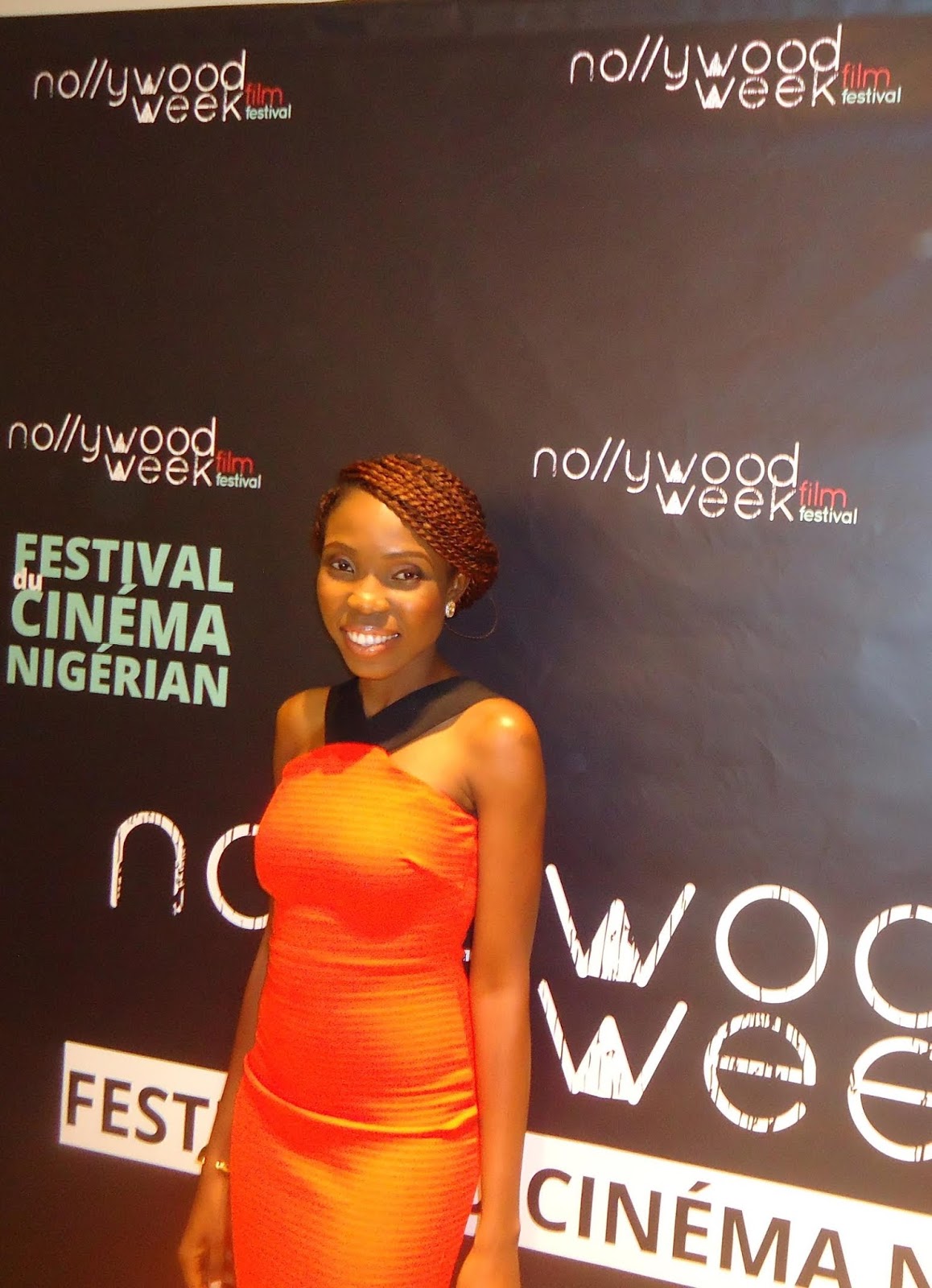 We create original drama for stage and screen, telling the dynamic stories of the African diaspora. We’re inspired by the vigour, ambition and global impact of both… END_OF_DOCUMENT_TOKEN_TO_BE_REPLACED

“We live in an age of mobility… people are crossing borders in ever-increasing numbers in pursuit of opportunity and hope for a better life. Cities are the… END_OF_DOCUMENT_TOKEN_TO_BE_REPLACED

“We live in an age of mobility… people are crossing borders in ever-increasing numbers in pursuit of opportunity and hope for a better life. Cities are the… END_OF_DOCUMENT_TOKEN_TO_BE_REPLACED