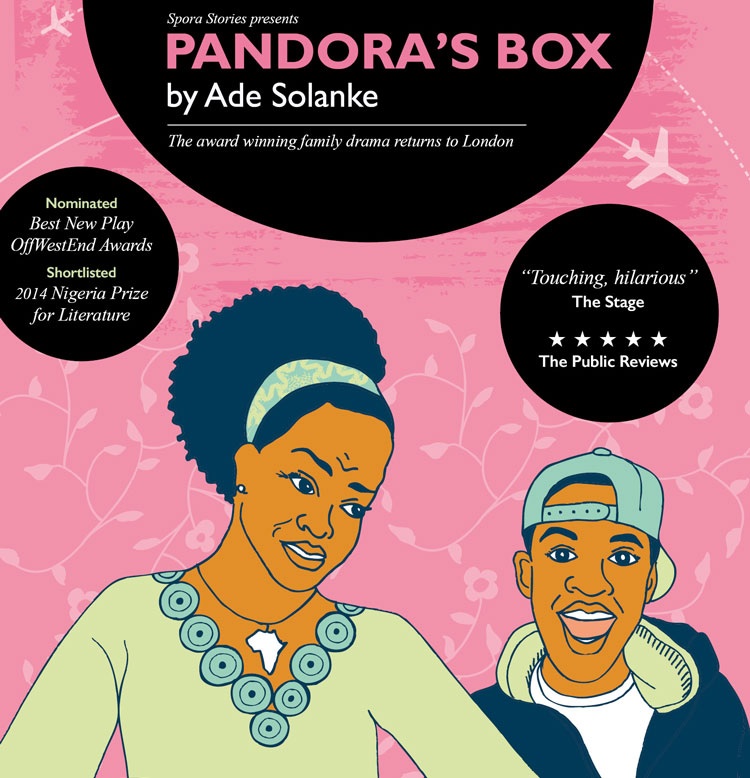 Our UK national tour of Pandora’s Box in September and October 2014 was a huge success, playing to packed houses around the country (16 venues in total), and ending with a week sell-out shows and standing ovations at London’s Arcola.

‘Solanke’s script stealthily and dutifully discusses current and historical issues and perspectives in a forum and with an honesty which, quite frankly, is unrivalled in any of the debating halls, parliamentary chambers, conferences, seminars and workshops I have attended thus far in my life‘  Afropean.com   http://afropean.com/theatre-review-pandoras-box 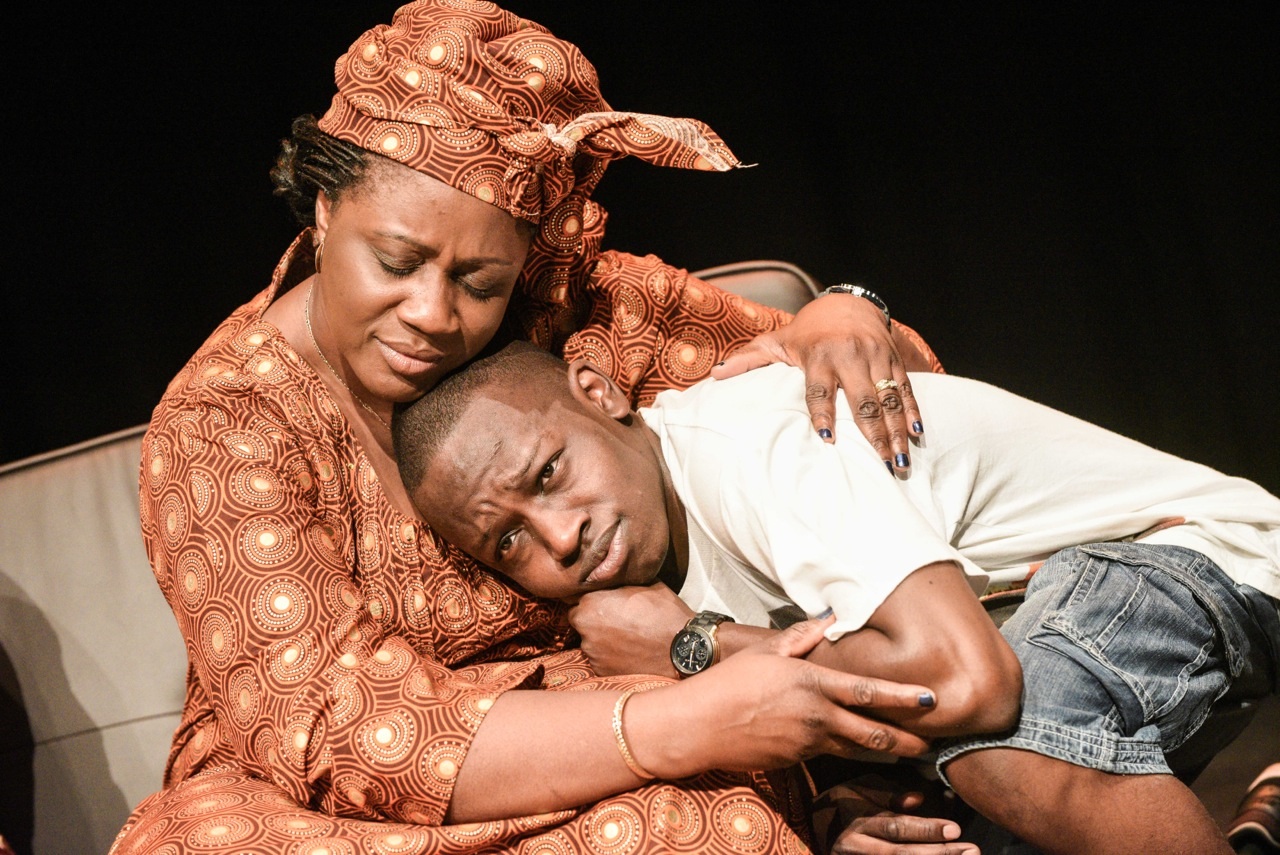 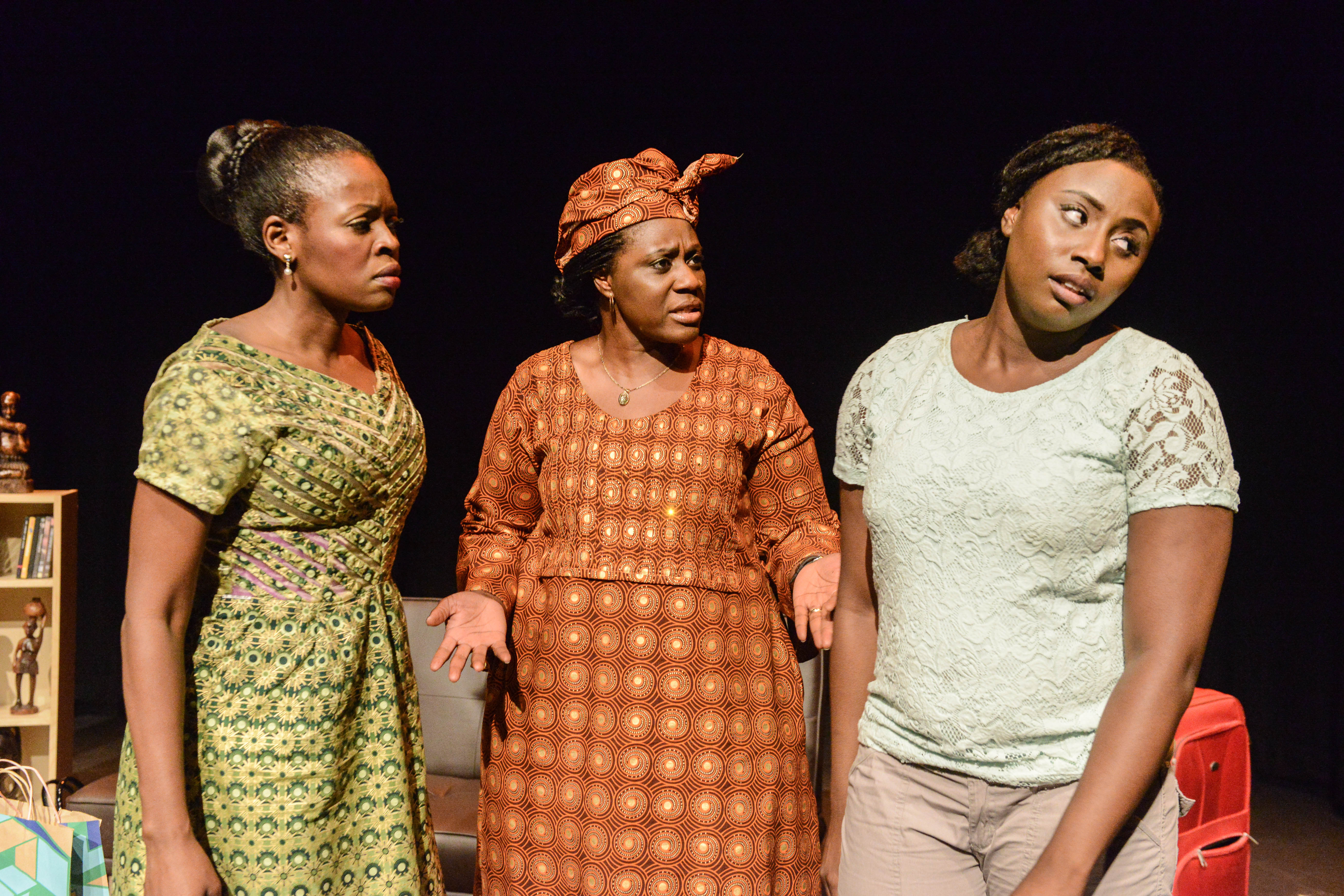 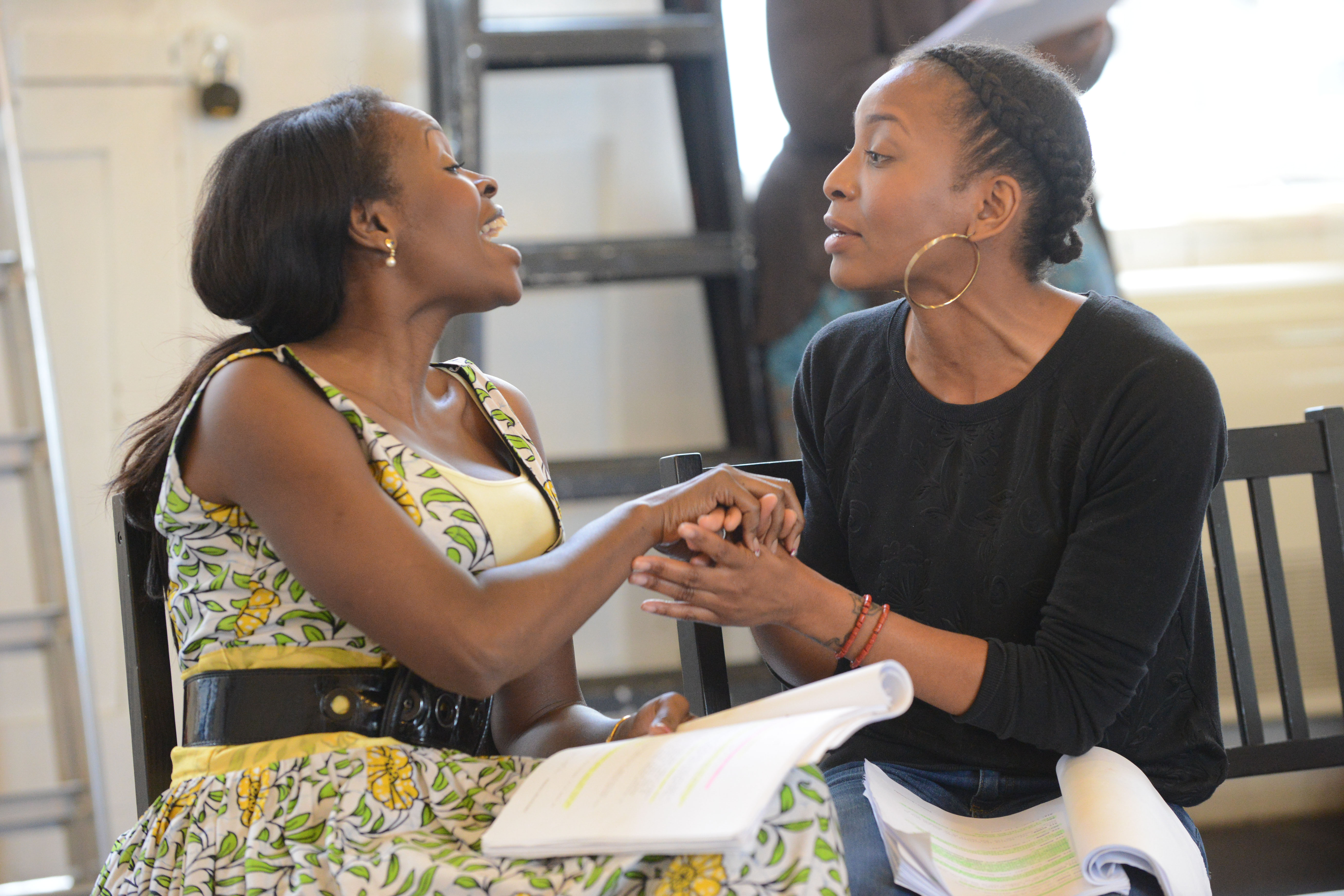 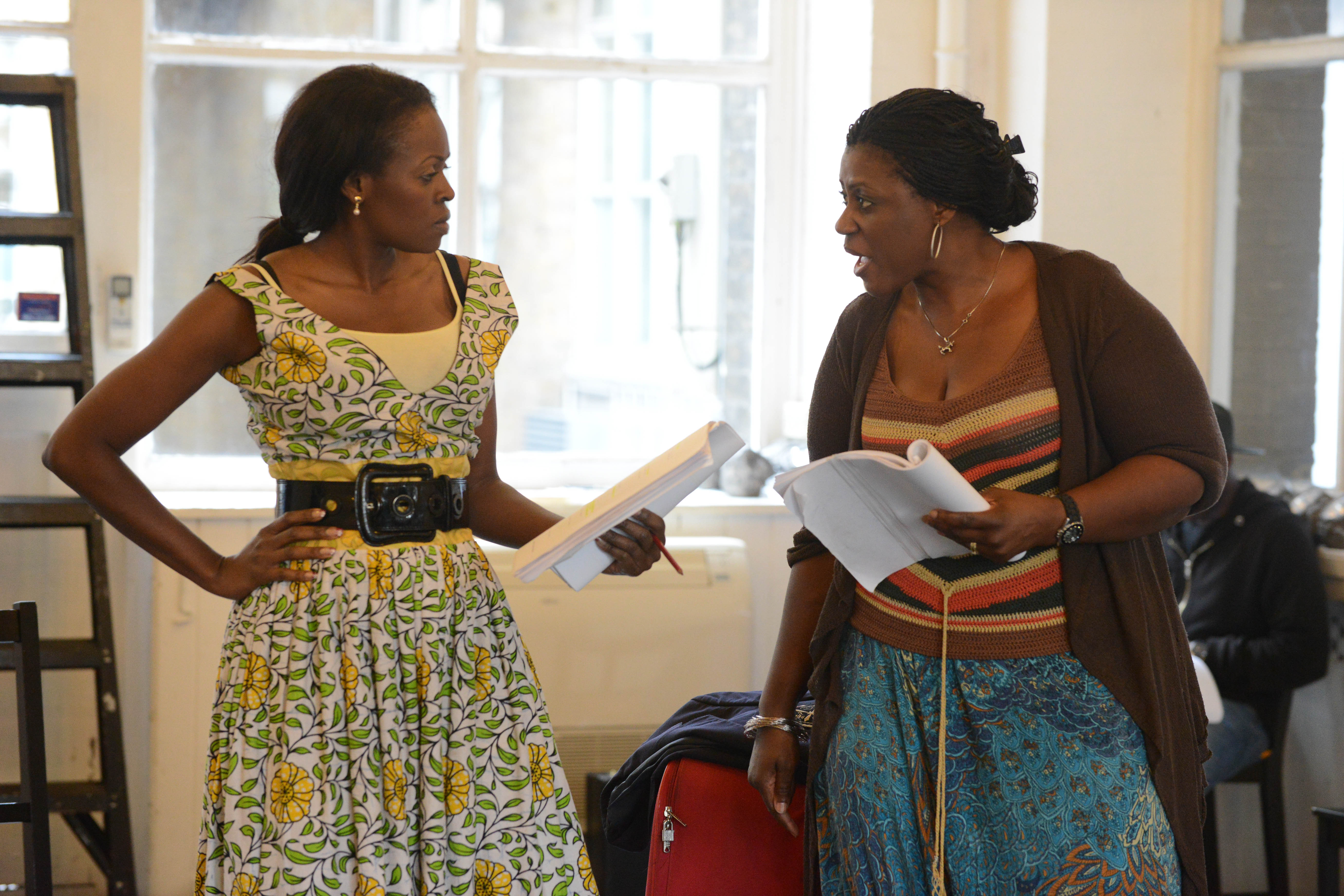 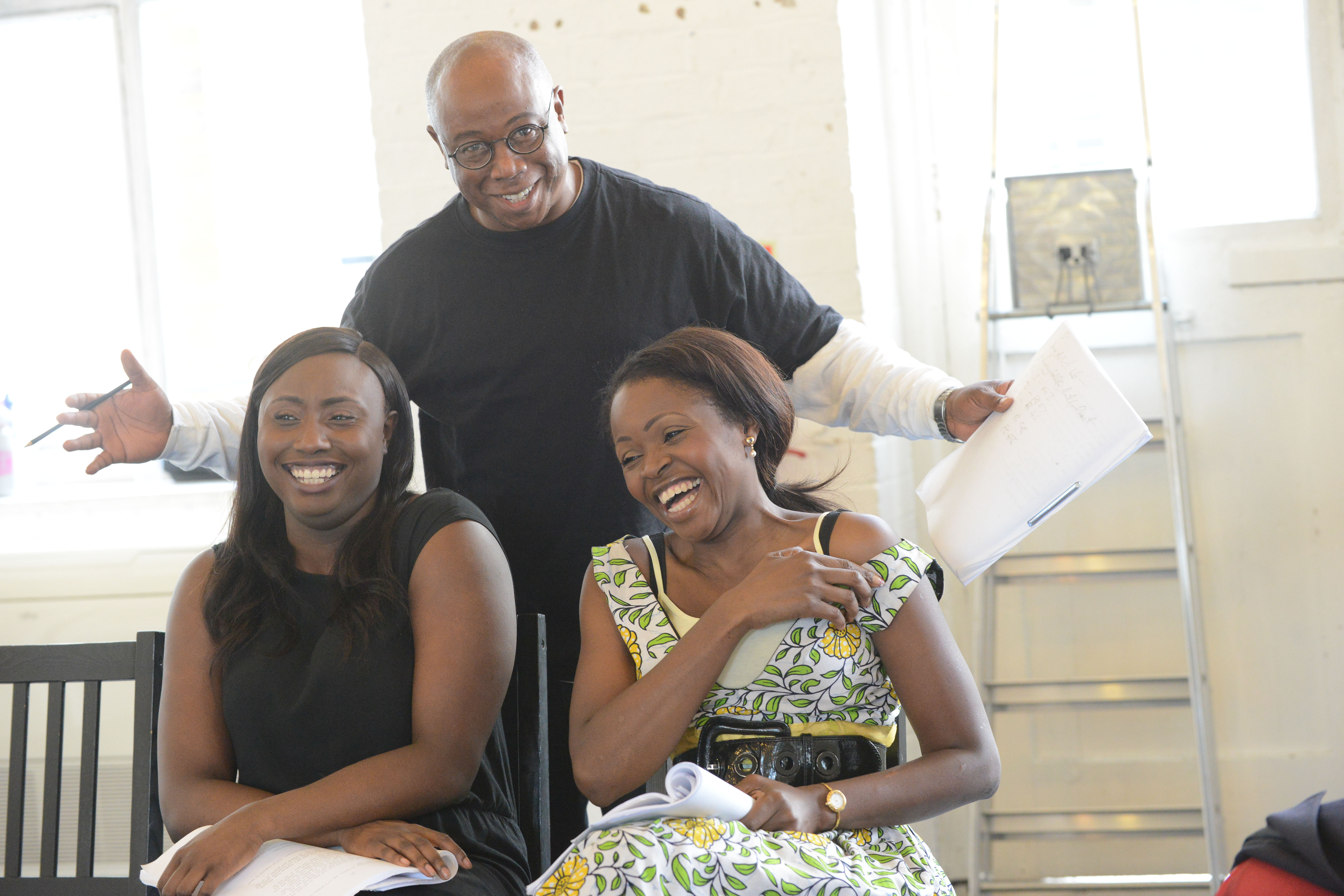