Phillis in London is a project to mark the 250th anniversary of the first book in English by an African. Phillis Wheatley’s book, Reflections on Various Subjects, Religious and Moral, was published in London in 1773. 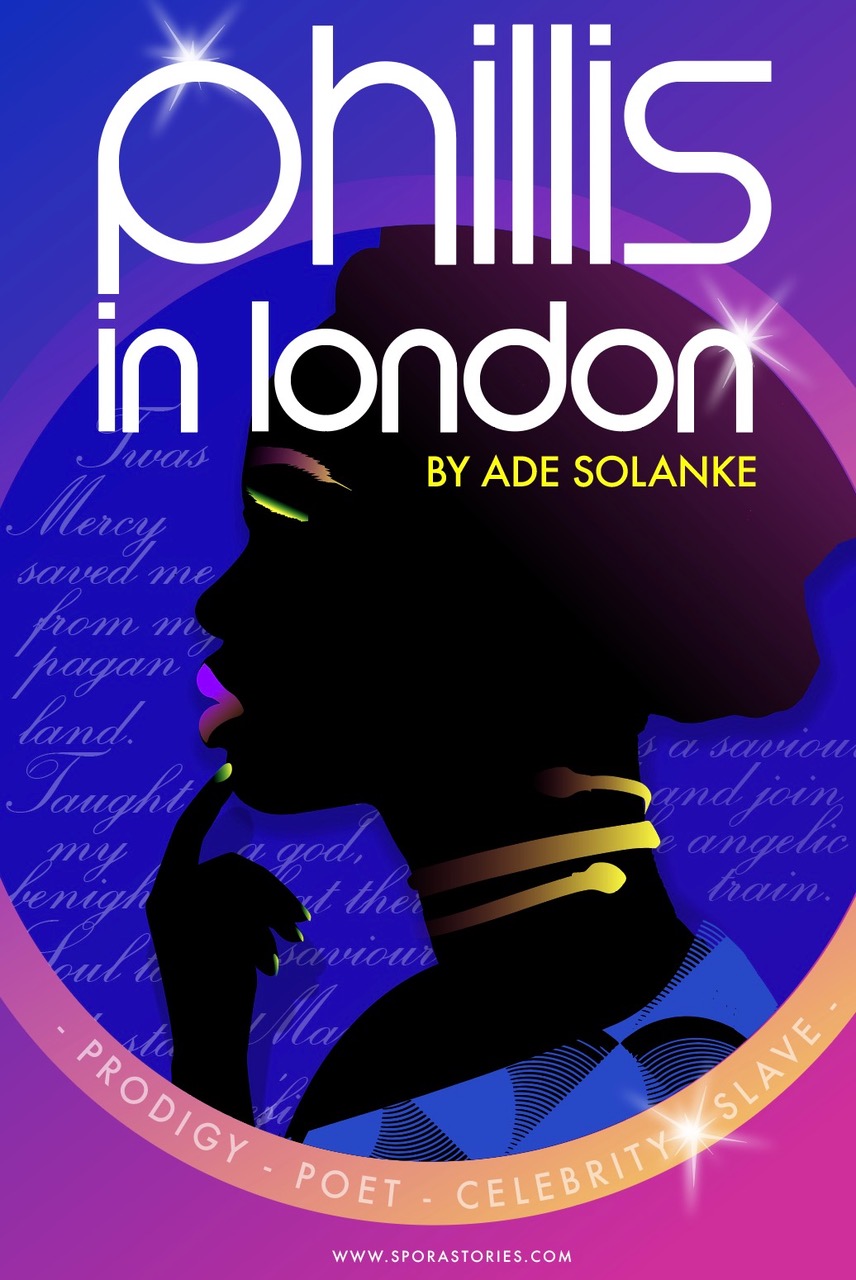 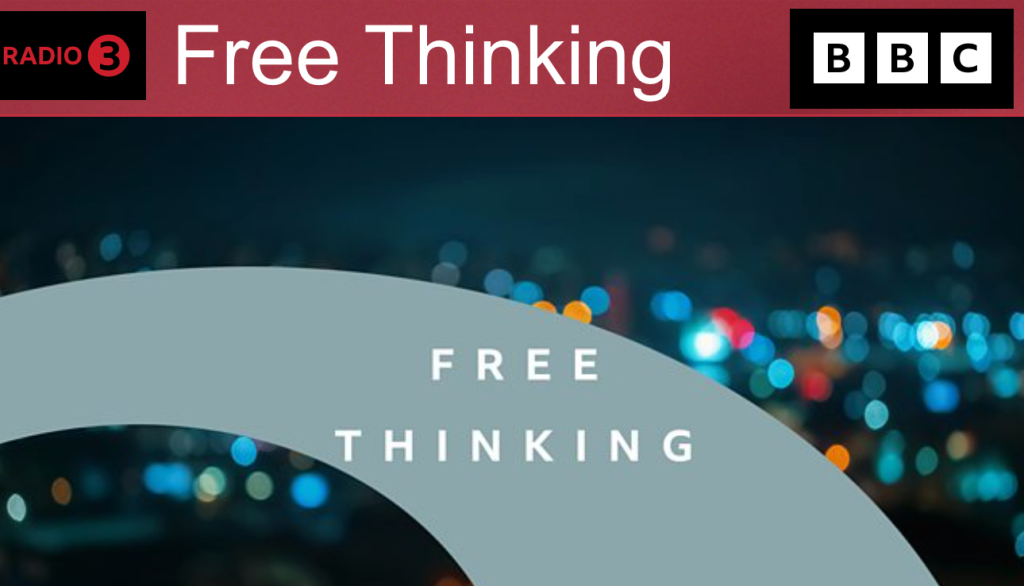 An excerpt from an original new play, written and directed by Ade Solanke

The film is an extract from the forthcoming play, in partnership with the ORNC. It’s a site-specific extract set in The Painted Hall, one of the places Phillis visited during her trip.

From acclaimed playwright Ade Solanke comes a new play about an extraordinary writer – Phillis Wheatley, the first African-American to publish a book of poetry, and the second American woman to do so.

Her volume was published in London when she was still a teenager. It marks a watershed moment in literary history and made her ‘the Oprah Winfrey of her day’, both in Europe and America. On her trip to London in 1773, she toured the city, visited Greenwich with its myriad connections to the Navy, the Slave Trade and British-African history, and mixed with the elite of London society.

But while she was being celebrated, she was enslaved.

Phillis in London tells her incredible and poignant story. Based on her visit, it re-imagines and dramatises her experience as an African-American/British-American woman writer abroad, in Europe’s greatest capital city, at the height of the slave trade, on the cusp of the American Revolution. It unveils the hidden world of African-Caribbean Georgian Londoners living alongside white Georgians who teamed together as ‘her friends’ whose support helped her fight for freedom.

Prodigy, poet and enslaved woman writer, Phillis set sail three times in her life. How did her ‘out-of-Africa’ and ‘out-of-America’ experiences transform her?