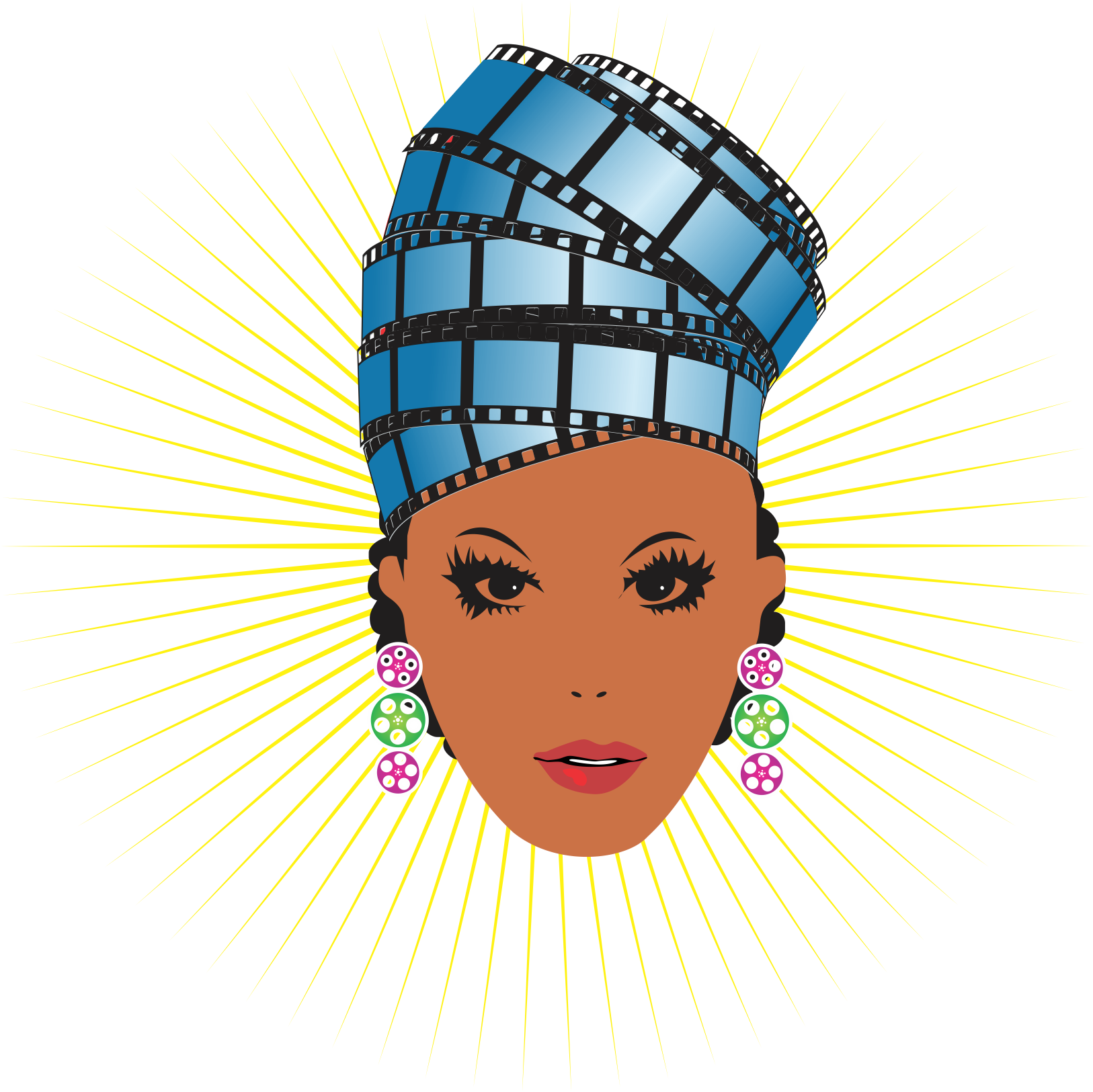 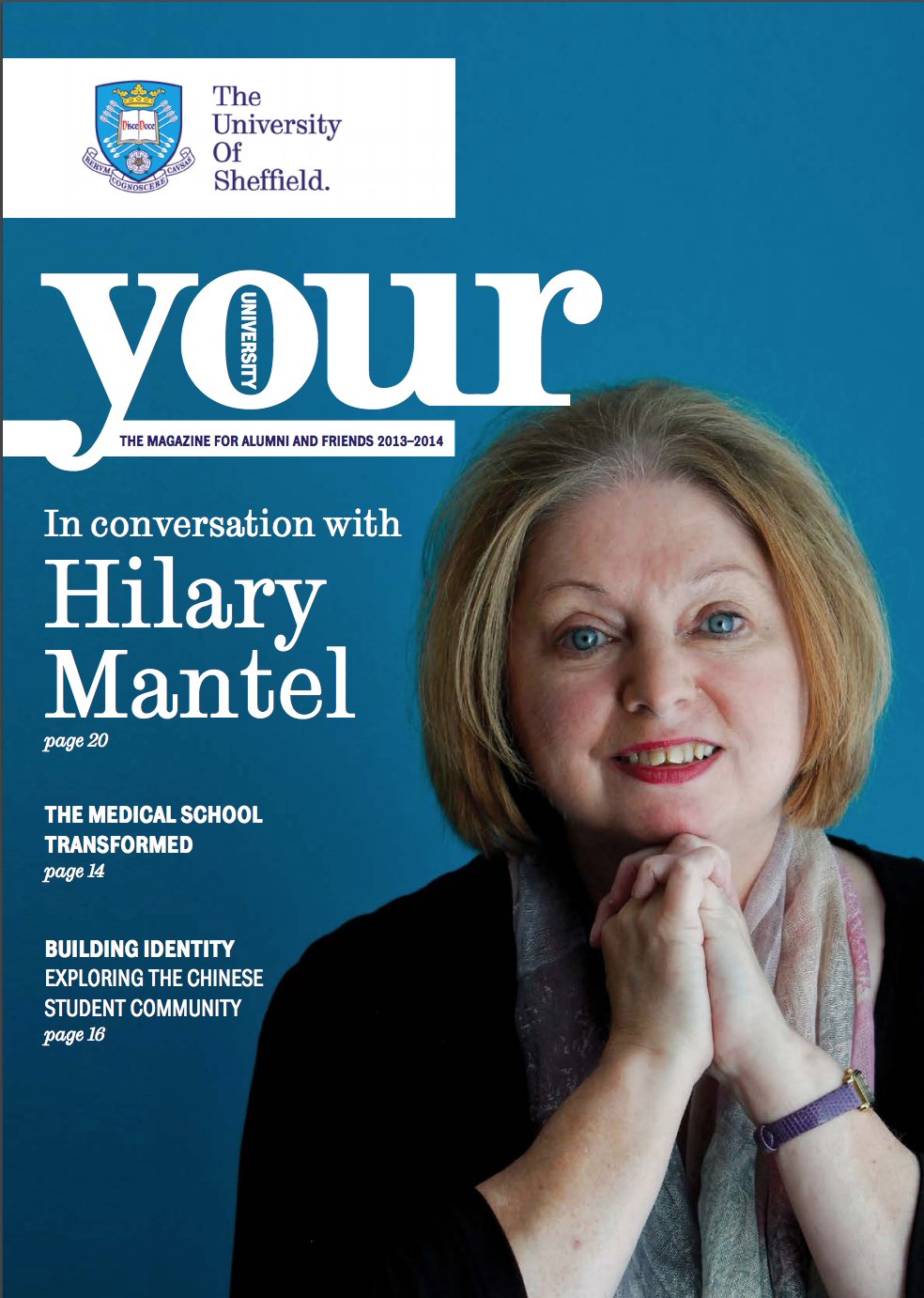 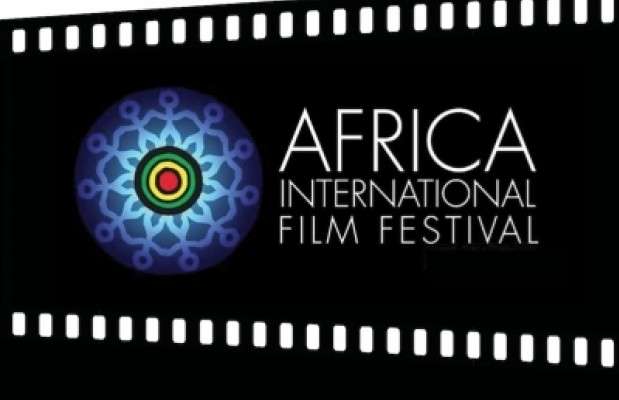 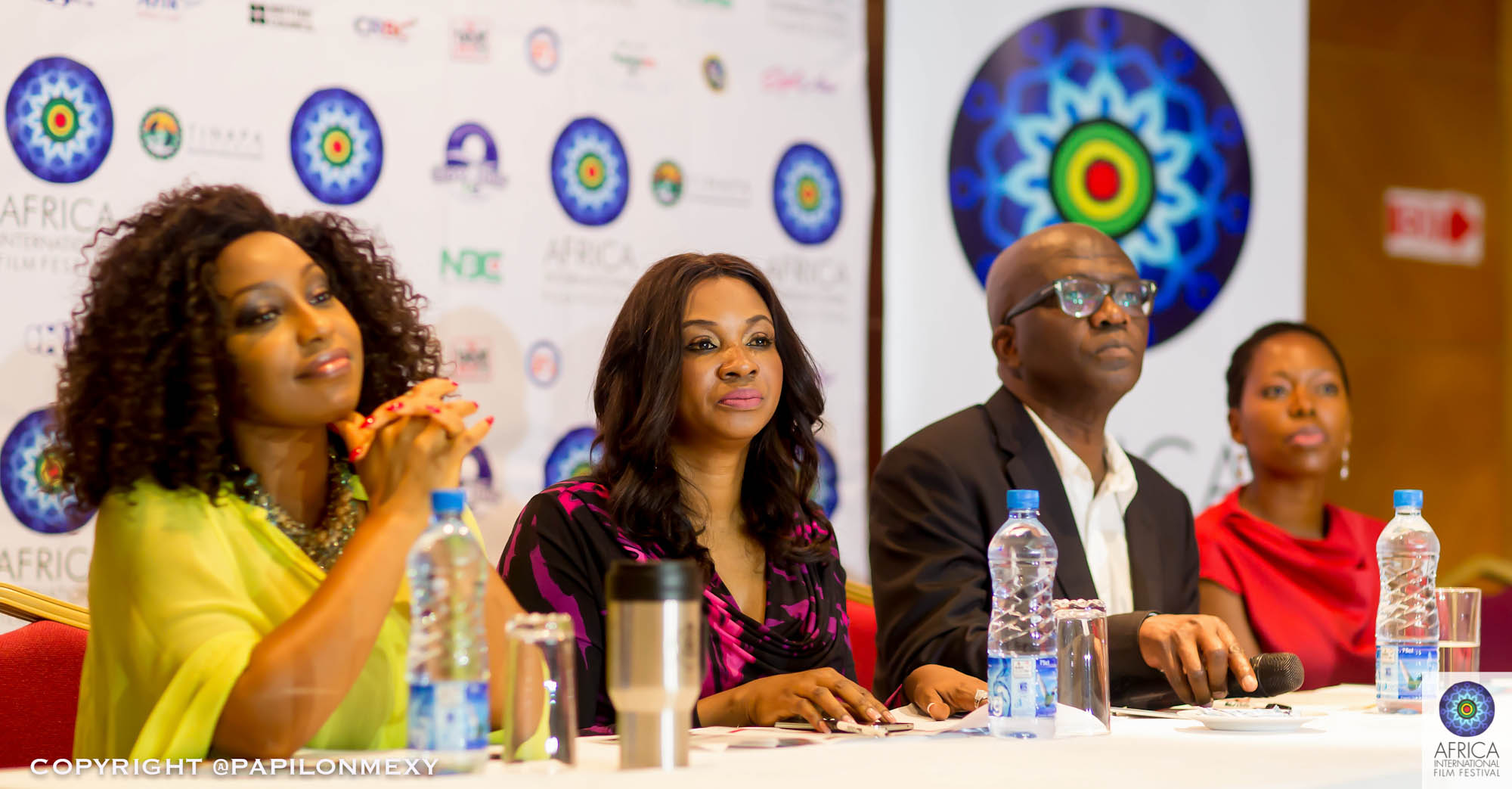 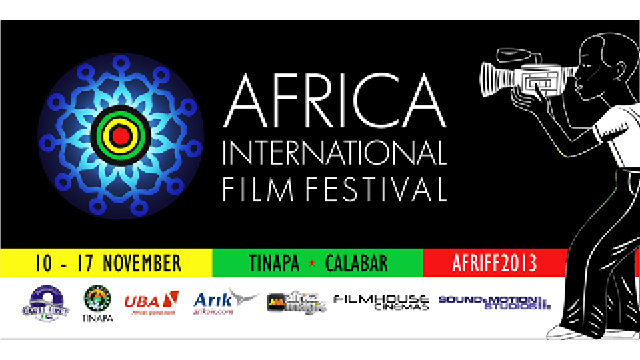 We’re delighted to announce Ade has been selected as a member of the British Council’s Creative Economy Pool of Experts.The Creative Economy Programme forges connections between the… END_OF_DOCUMENT_TOKEN_TO_BE_REPLACED

Don’t miss this season of inspirational films about the African diaspora! Kicks off on sat June 29th with a great documentary about the legendary African-American academic and… END_OF_DOCUMENT_TOKEN_TO_BE_REPLACED

EAST END BOYS AND WEST END GIRLS by Ade Solanke We had a wonderful time – and a full house! – at the very first reading… END_OF_DOCUMENT_TOKEN_TO_BE_REPLACED

Excited to be on the Business of Culture Panel at this year's London Business School Africa Day. Hope to see you there! Book now   Investing for… END_OF_DOCUMENT_TOKEN_TO_BE_REPLACED