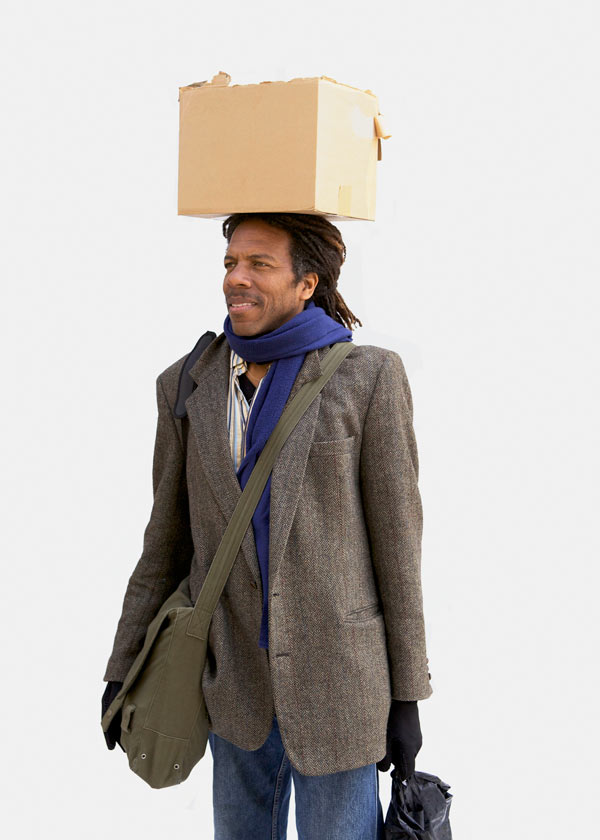 Learning From The Careers Of Successful Black Professionals By Frances Mensah Williams “The real success of this book  lies not just in the stories it tells,… END_OF_DOCUMENT_TOKEN_TO_BE_REPLACED

We're so grateful to everyone who sent us their feedback. We've selected a few examples below. If you're on facebook, please click here to also check out the wonderful… END_OF_DOCUMENT_TOKEN_TO_BE_REPLACED

We've been nominated for Best New Play in the Off West End Theatre Awards (Offies)! These awards honour "the best of the best" in theatre. Well done… END_OF_DOCUMENT_TOKEN_TO_BE_REPLACED